"A moving and honest eye-opener. A stunning film that everyone would benefit from seeing"
The Upcoming

"As hard-hitting as it is awe inspiring. Possesses an overwhelming message of hope "
Top10Films 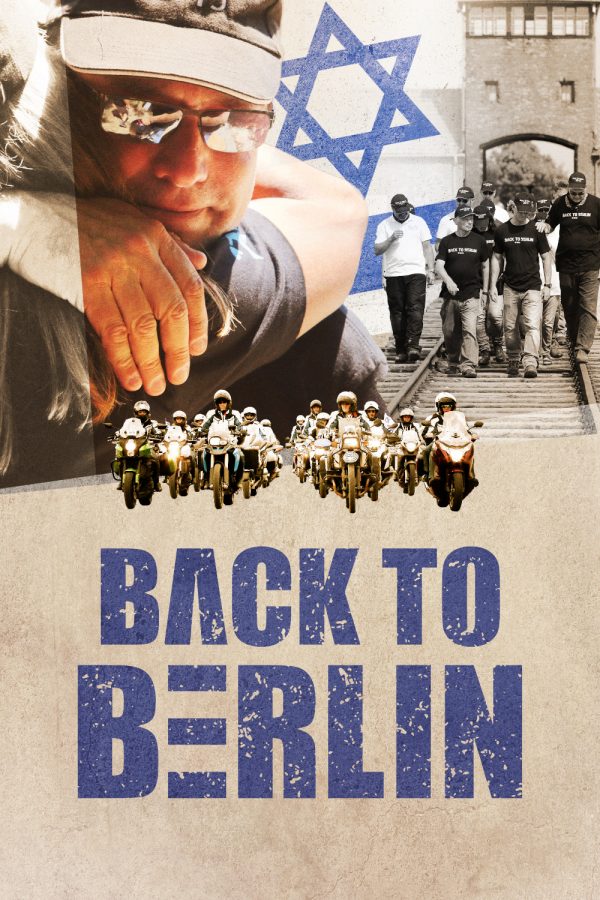 Formed in the late 19th century, the Maccabiah have held the Maccabi Games every four years since 1932. Since that first event, groups of Maccabiah motorcyclists have traversed Europe, seeking participants and spreading the message of tolerance.

In 2015, 11 Jewish bikers travelled from Israel to Berlin in order to light the torch at the Maccabi Games being held at the Olympiastadion, the site of the 1936 Olympic Games, where Adolf Hitler banned Jewish athletes and spread Nazi propaganda. As they journey through Europe, visiting the sites of various atrocities, including the Warsaw Ghetto and Auschwitz, the riders tell the stories of family members persecuted by the Nazi regime. 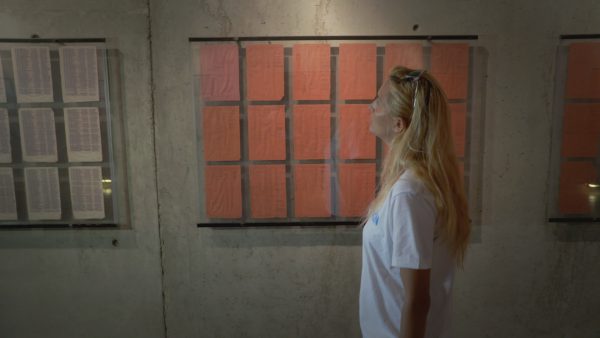 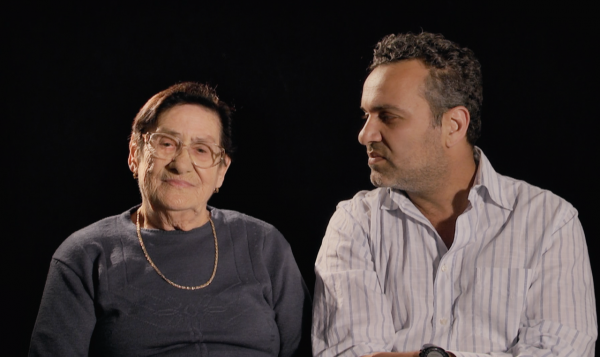 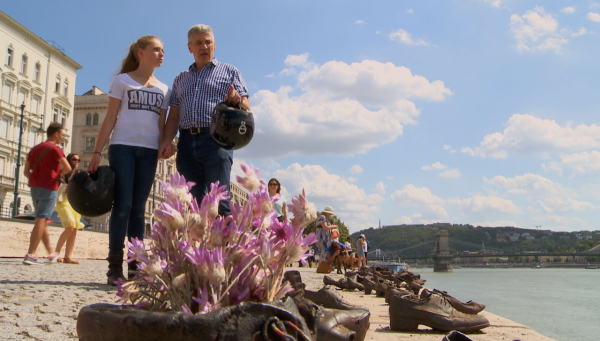 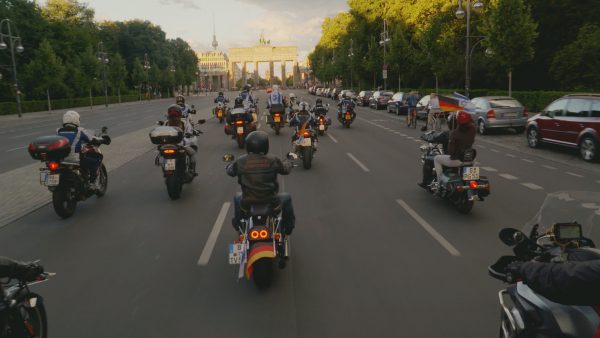 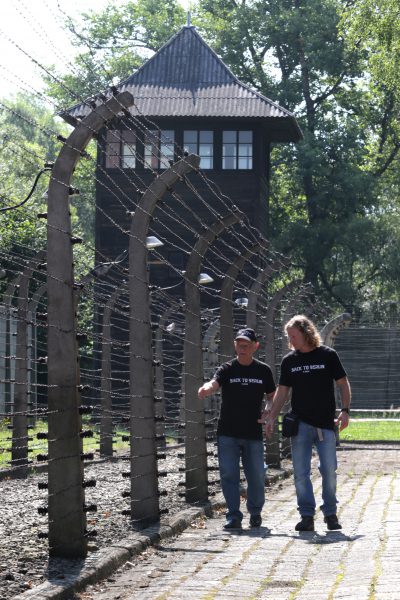 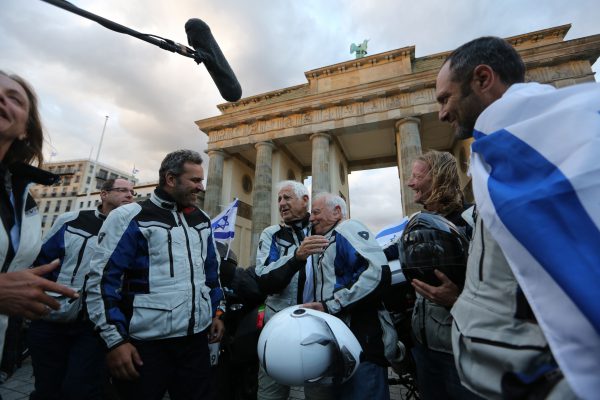