"Thoughtful and touching, where hope and happiness are imbued with a gentle melancholy"
Jason Solomons 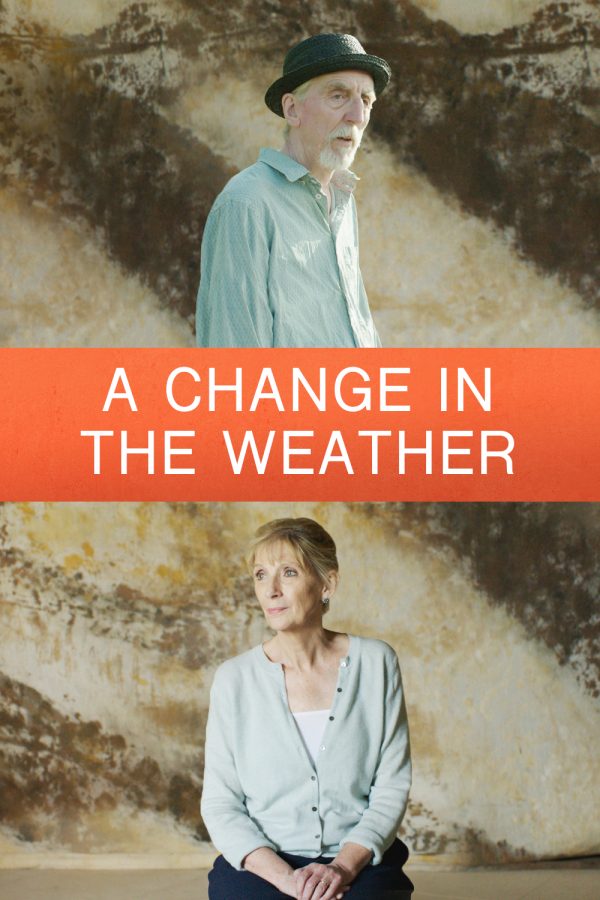 A Change in the Weather

In an attempt to revisit a creative collaboration and revive his marriage, a theatre director brings together a group of performers to spend a week with him and his wife in an isolated, mountainous part of southern France. As the work progresses, fiction and reality become blurred and there is a constant tension between the characters’ emotional lives and the nature of the work – an investigation into the changing nature of love. The couple are haunted by memories and dreams which, in the end, threaten not only the venture but the marriage itself. All this is underpinned by a sense of melancholy, reflected in the songs and music performed, and in the dramatic and implacably beautiful landscape.

Set in the heart of French Cathar Country, A Change in the Weather is the latest work from director Jon Sanders (Back to the Garden, Painted Angels), featuring longtime collaborators Anna Mottram and Bob Goody alongside celebrated German actress and singer, Meret Becker. Featuring a screen debut from playwright, Stephen Lowe. 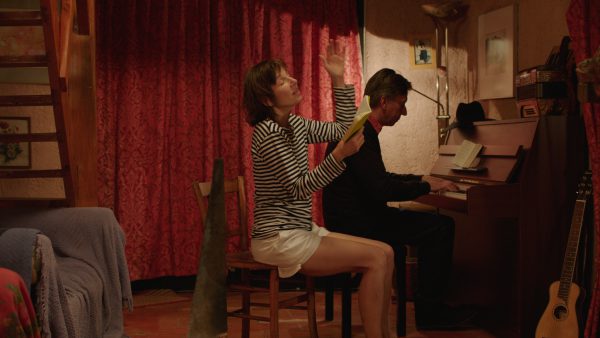 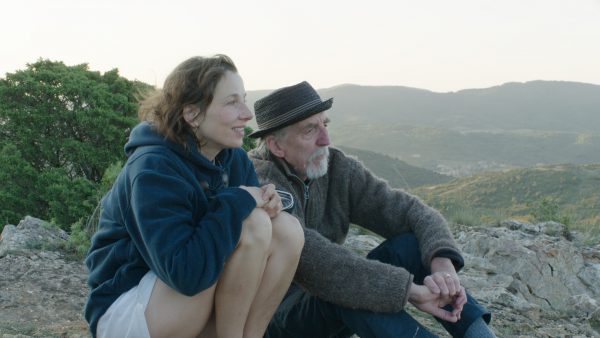 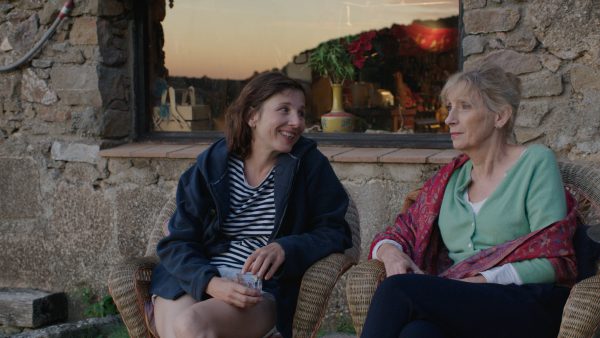 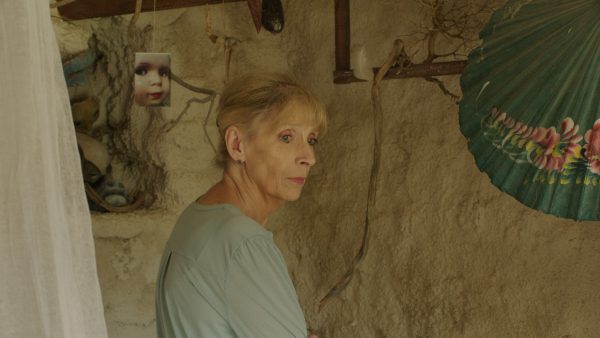 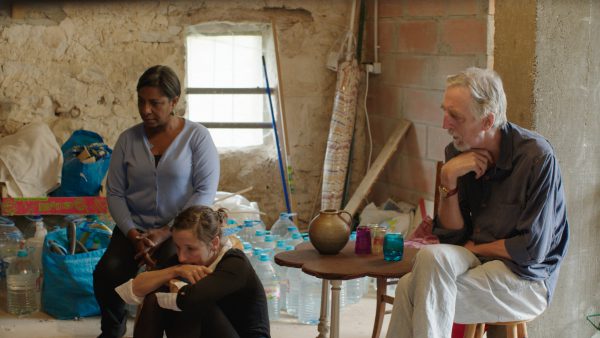 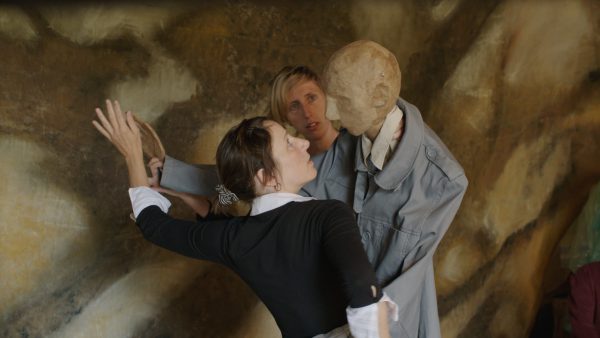 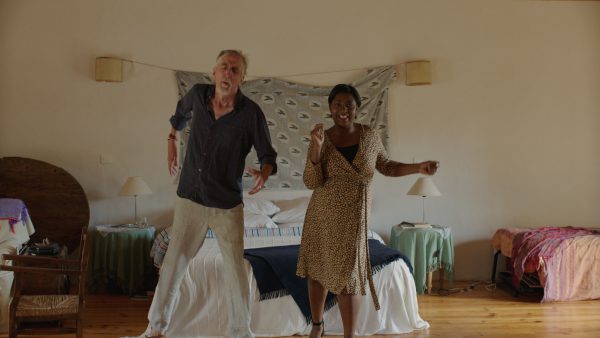 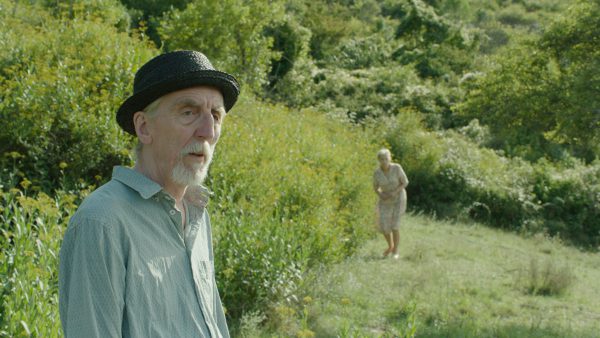 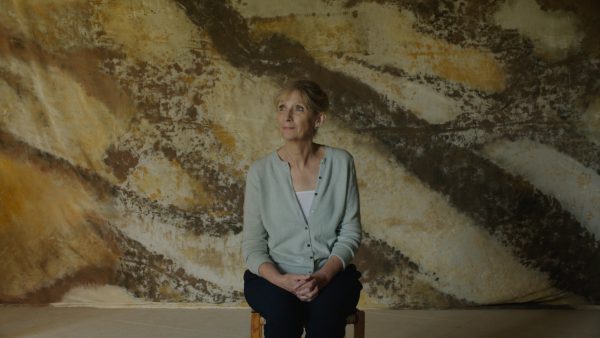