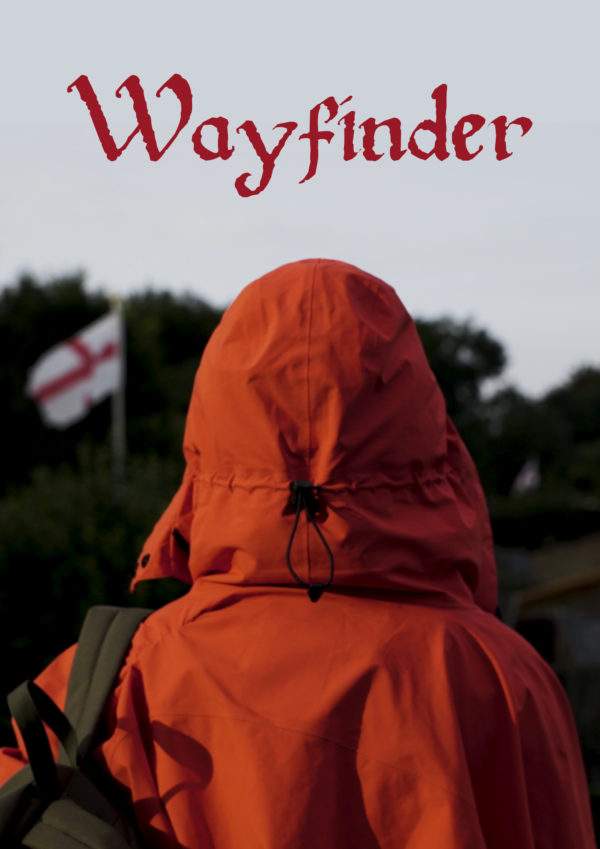 Wayfinder is Larry Achiampong’s first feature and most ambitious film to date.

Set during a pandemic, the film tracks the movements of its central protagonist – a young girl known only as The Wanderer (played by Perside Rodrigues) – on an intrepid journey across England. Travelling from North to South, The Wanderer passes through different regions, towns and landscapes, this epic film builds a dialogue around the themes of class and economic exclusion, belonging and displacement, cultural heritage and the meaning of home. A road movie of sorts, Larry Achiampong’s accomplished debut feature draws on British traditions of travel and exploration of the sublime landscape and the sea – reflecting on division and crisis in the nation today. Addressing an unreconciled history of empire and inequality, Wayfinder asks: who is allowed to feel that they belong? 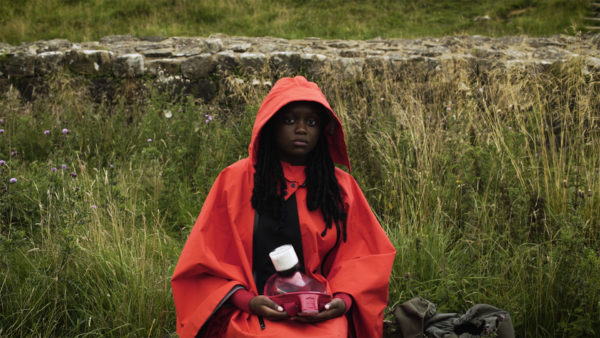 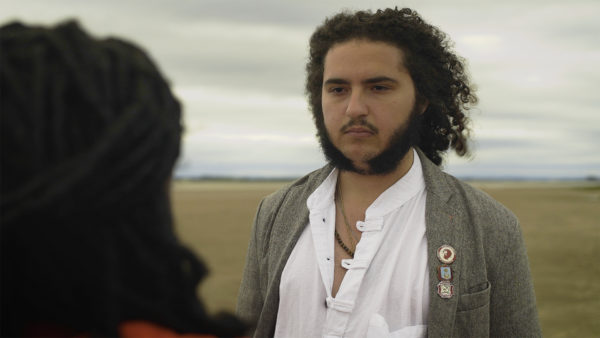 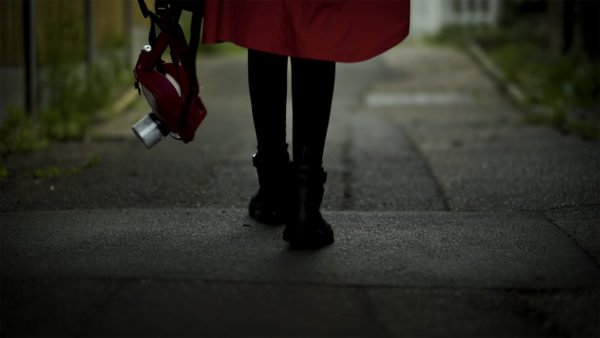 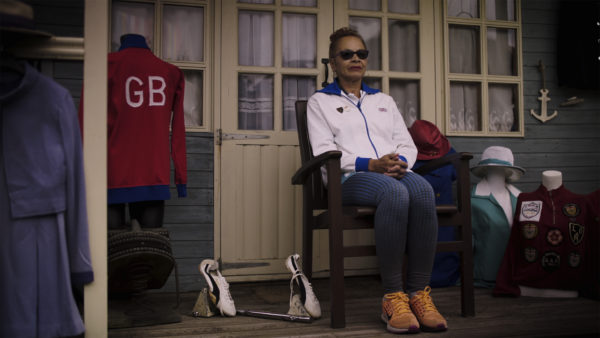 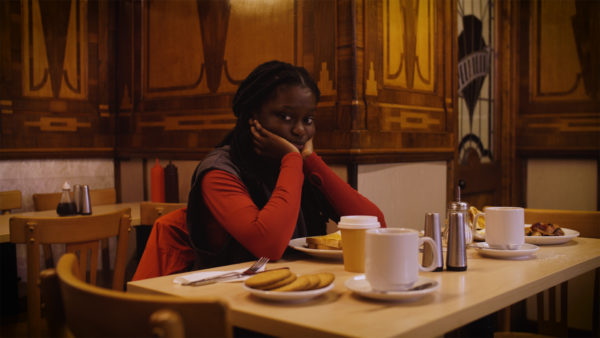 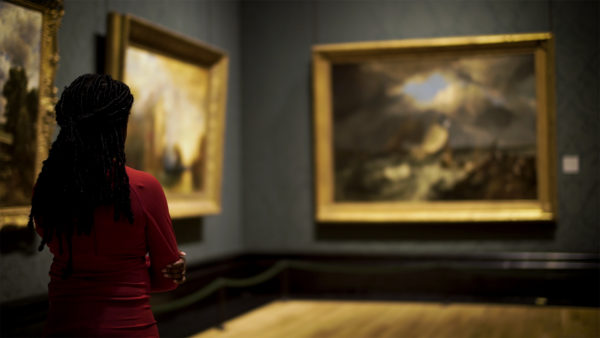 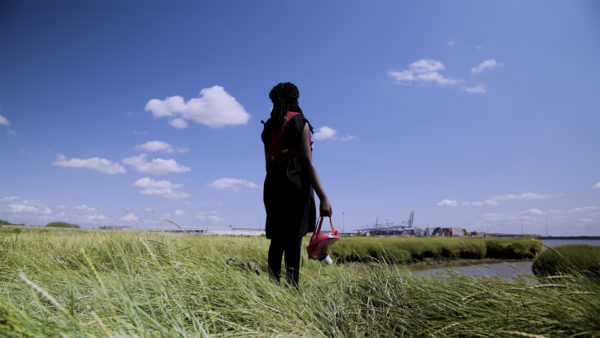