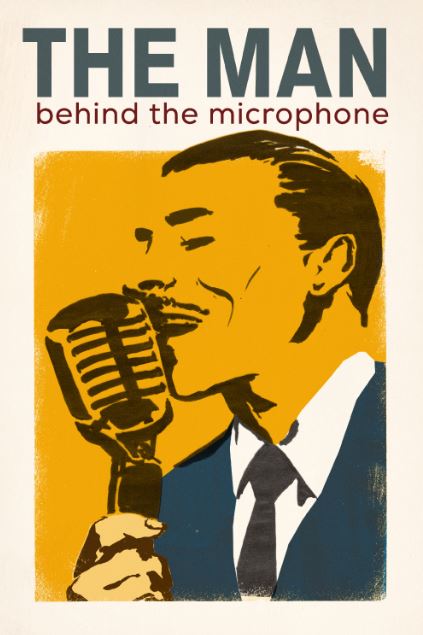 The Man Behind the Microphone

Known as the “Frank Sinatra of Tunisia”, Hedi Jouini is the most popular musical star in Tunisian history. His songs continue to inspire revolutionaries and conservatives alike, striking at the heart of the post-colonial social and political upheaval of Tunisia and its continuing search for identity in the wake of the Arab Spring. But why did he keep his fame hidden from his family? What dark secrets did he keep from the nation that worshipped him?

The Man Behind the Microphone reveals the incredible story behind a man and his music, offering a fascinating insight into Tunisia’s cultural evolution. Director Claire Belhassine builds a profound portrait of the godfather of Tunisian music – father to a nation yet not to his family.