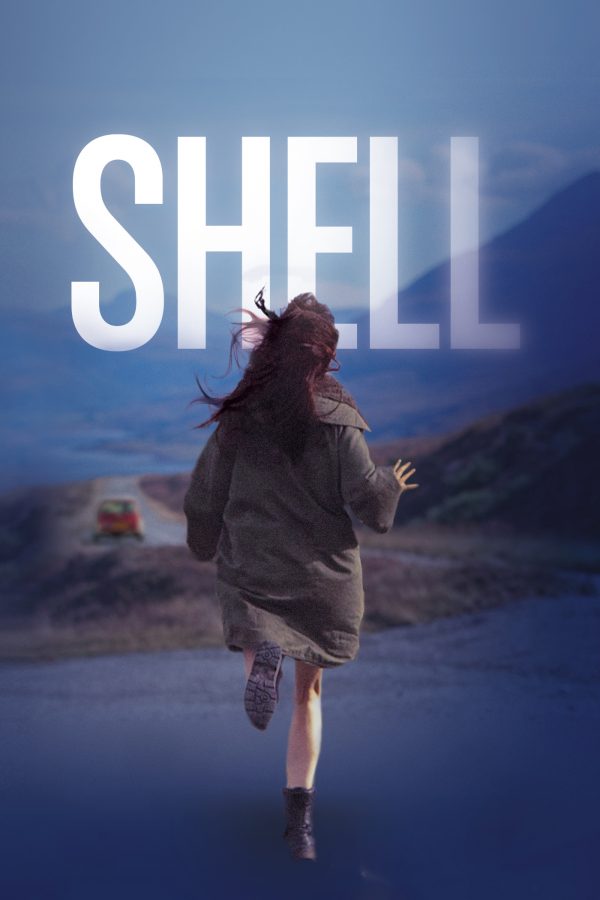 Shell is a 17-year-old woman who lives and works at a petrol station in the desolate Scottish Highlands. Apart from the occasional customers who call by for fuel, and a few regulars who acknowledge and catch up with her, Shell’s only company is her reserved and softly spoken father Pete (Joseph Mawle), to whom she is devoted.

A young girl trying to find her place in the world, she is on the cusp of womanhood, struggling to re-imagine her role within her own family and life in general. Pete, meanwhile, is damaged goods. He still keenly feels the absence of his wife, who ran away when Shell was four, while his connection with his daughter is both difficult and disturbing. 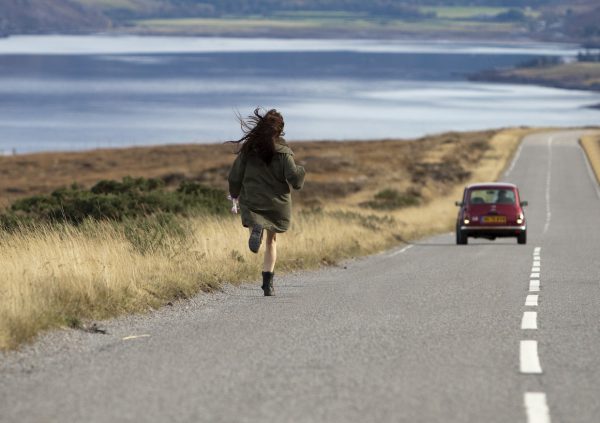 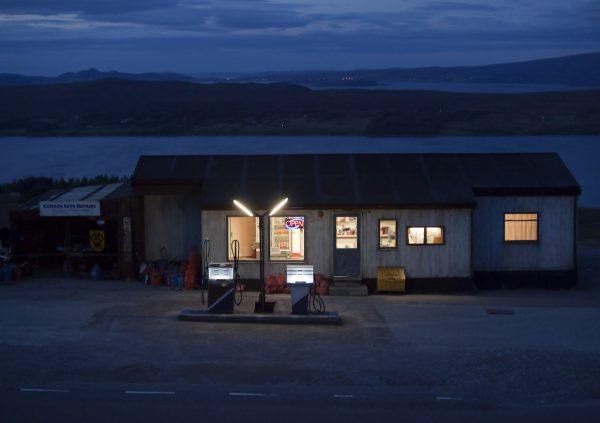 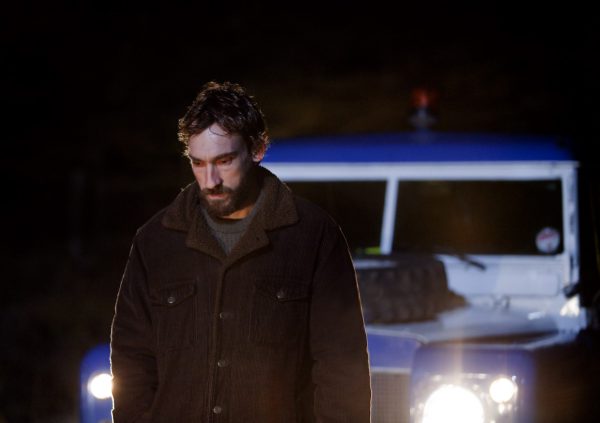 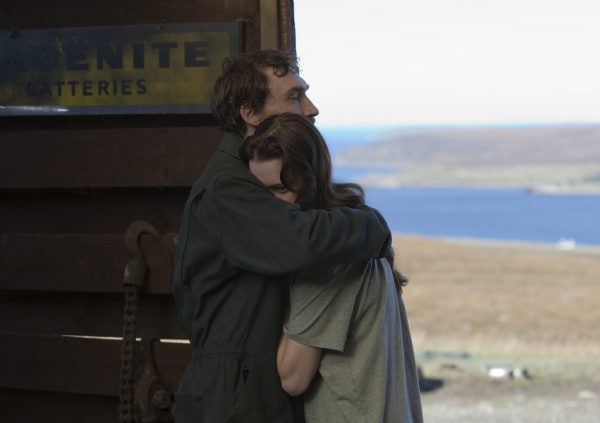 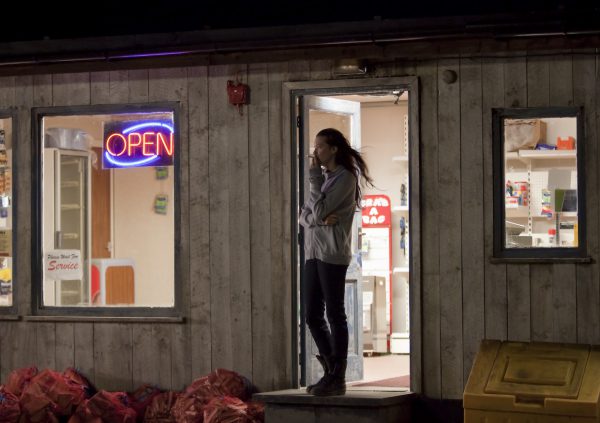 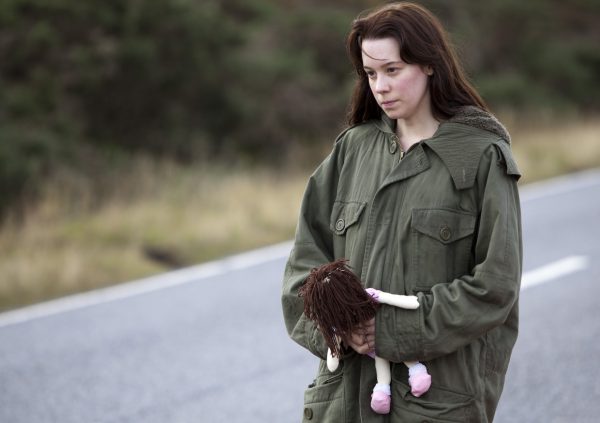