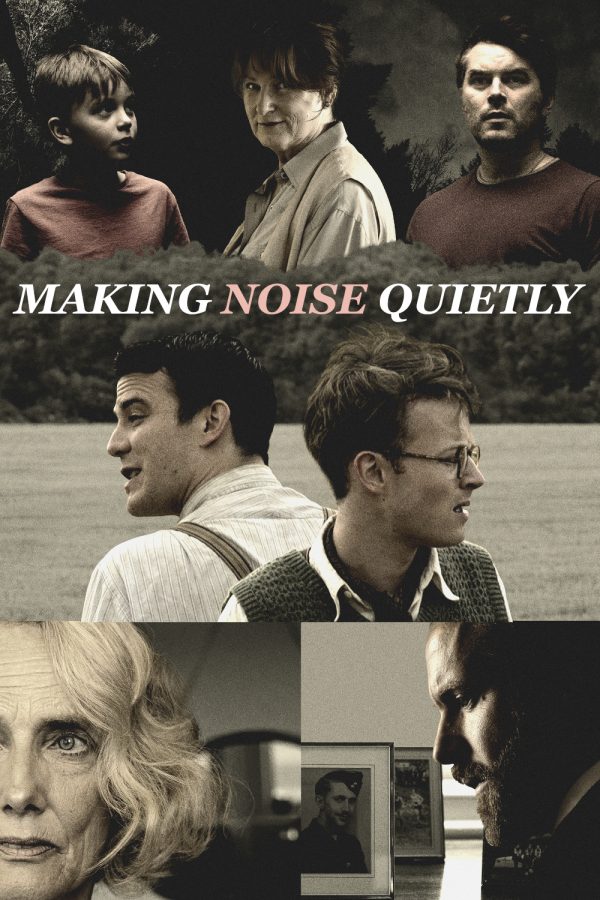 In 1944 in Kent, a conscientious objector (Luke Thompson) and a roaming artist (Matthew Tennyson) find friendship as the Second World War unfolds across the English Channel.

In 1982 in Redcar, a bereaved mother (Barbara Marten) struggles with the memories of her son, lost in the Falklands War.

In 1996, deep in the Black Forest, a holocaust survivor (Deborah Findlay) seeks to bring peace to a disturbed young boy (Orton O’Brien) and his violent stepfather (Trystan Gravelle).

Accompanied by a stunning score from Academy Award winner Stephen Warbeck, director Dominic Dromgoole’s adaptation of Robert Holman’s classic play is a moving study of the effects of war and the scars left behind. 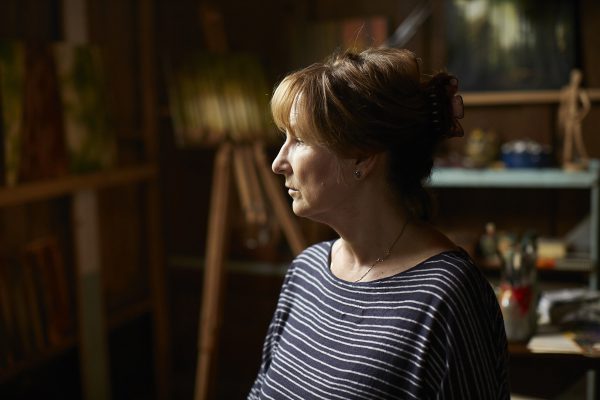 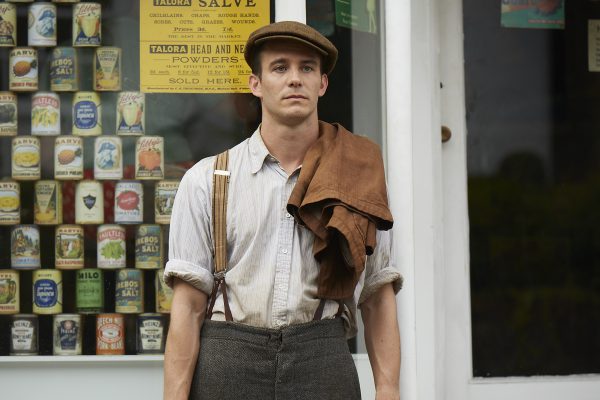 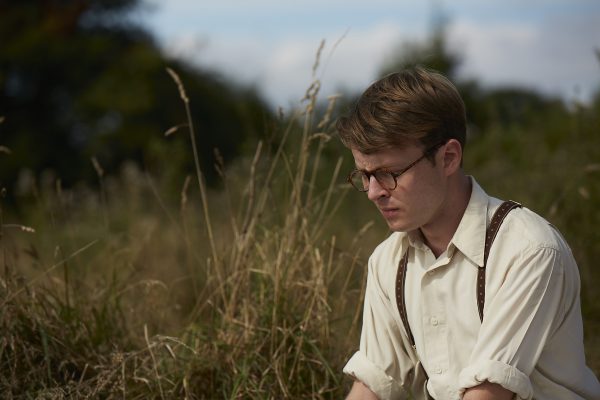 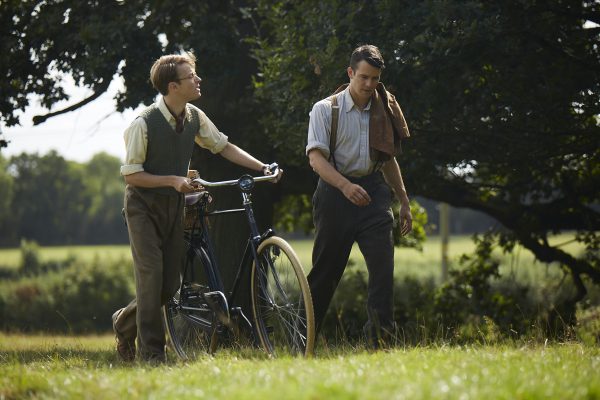 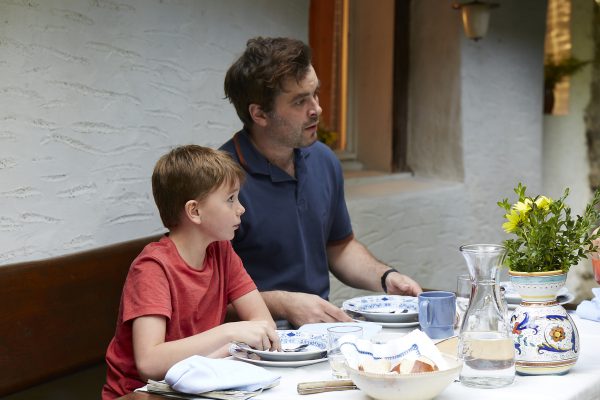 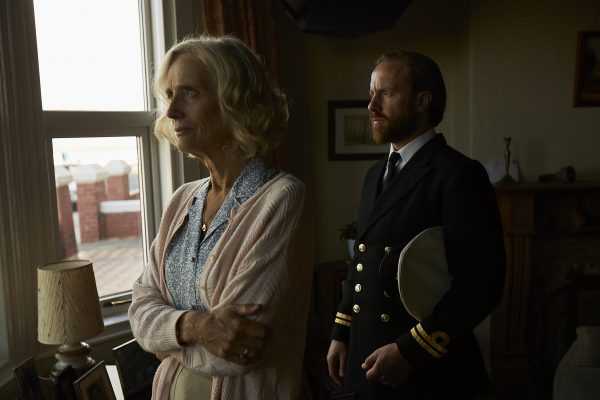