"A little masterpiece of under-stated resonance and humility"
Independent 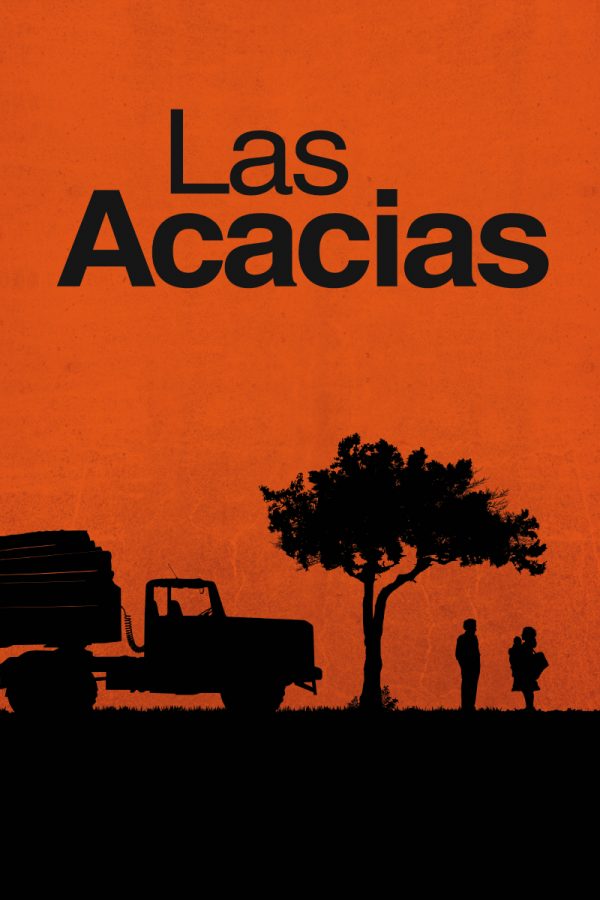 Winner of the Sutherland Award at the BFI London Film Festival, alongside several awards at Cannes Film Festival (including the prestigious Camera D’Or) Pablo Giorgelli’s critically-acclaimed road movie rightly singled him out as ‘one to watch’.

With pitch-perfect performances from character actor German de Silva and newcomer Hebe Duarte, Las Acacias tells the story of a long distance lorry driver (German de Silva) who agrees to drive a woman (Hebe Duarte) and her 5-month-old child en route from Paraguay to Buenos Aires. A subtle and tender road movie exploring loneliness and the pain of loss, Las Acacias grows into a searingly poignant tale about a passing encounter between two strangers and the unlikely bond that grows between them 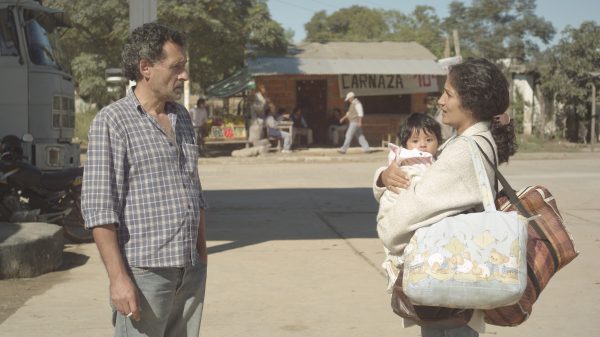 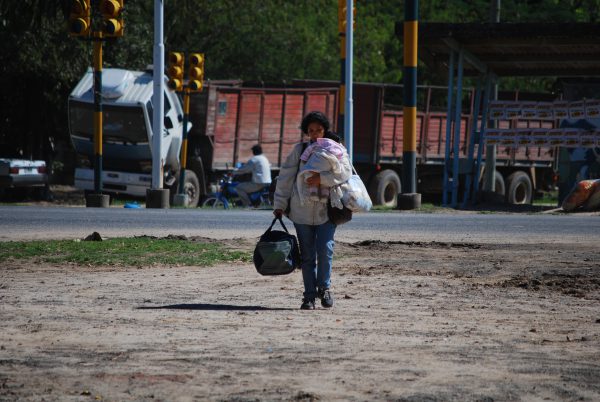 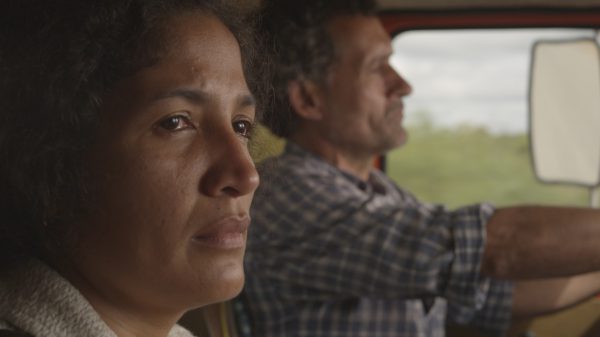 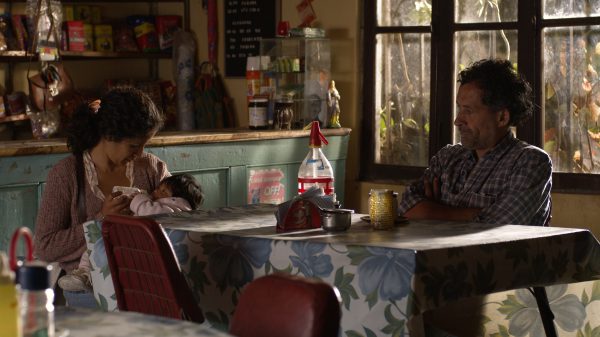 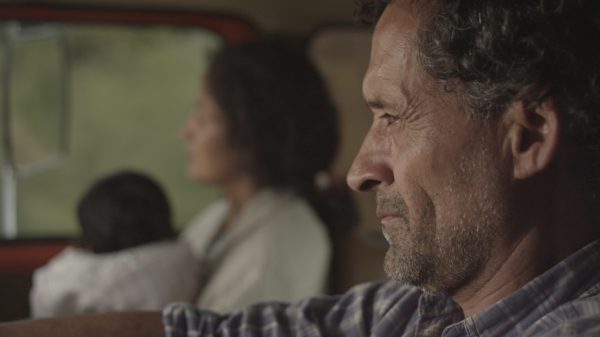 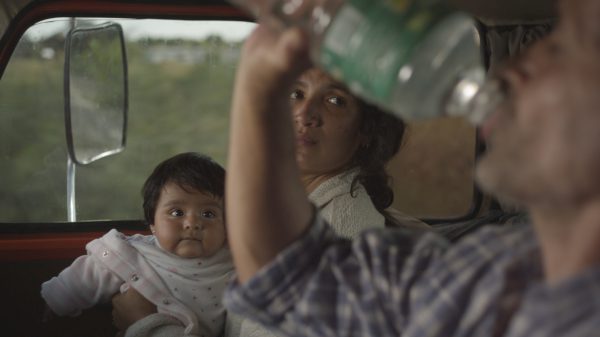