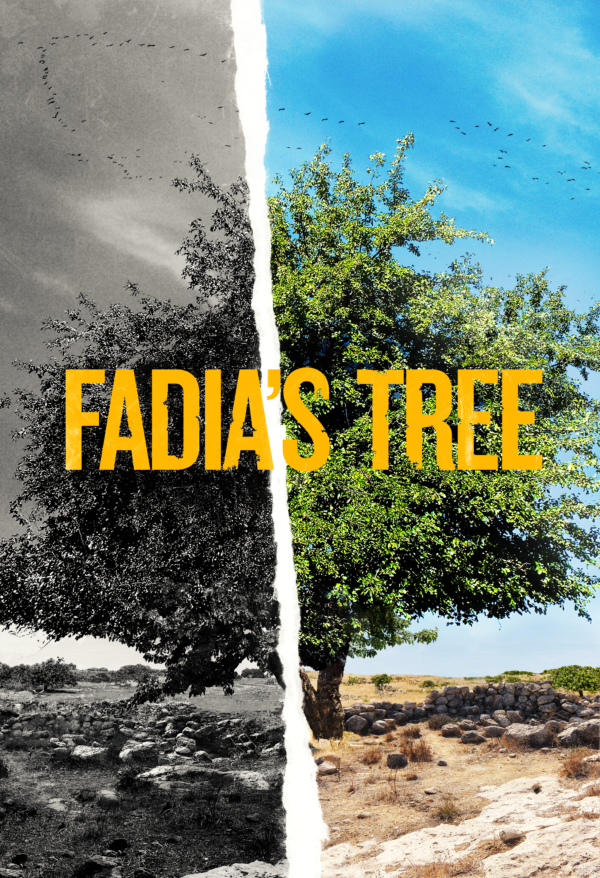 While millions of birds migrate freely in the skies, Fadia, a Palestinian refugee in Lebanon, yearns for the ancestral homeland she is denied. She challenges Sarah, the Director, to find an ancient mulberry tree that stands as witness to her family’s existence – with only inherited memories, a blind man and a two-headed dragon as her guides. Along the way, Sarah meets with ornithologists whose observations on the homing instincts of the birds inadvertently reveal the unresolved problems of the region.

Spanning fifteen years, this story of a friendship that stays connected across a divided land and a fragmented people adopts a birds’ eye perspective to reflect on freedom of movement, exile and the hope of return. 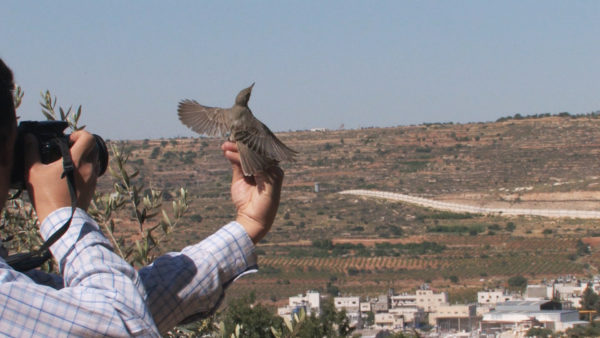 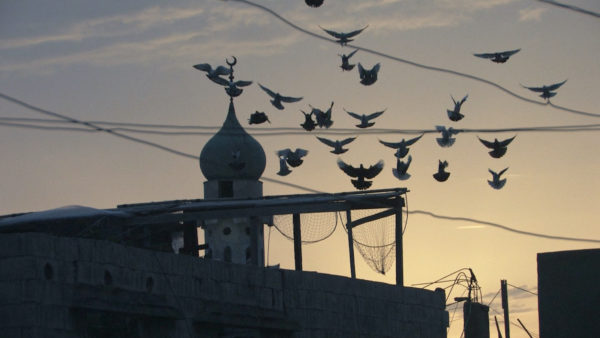 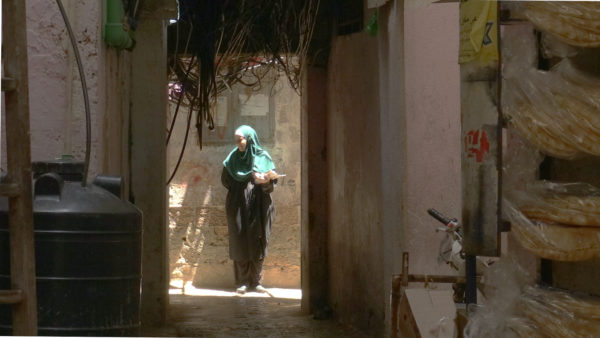 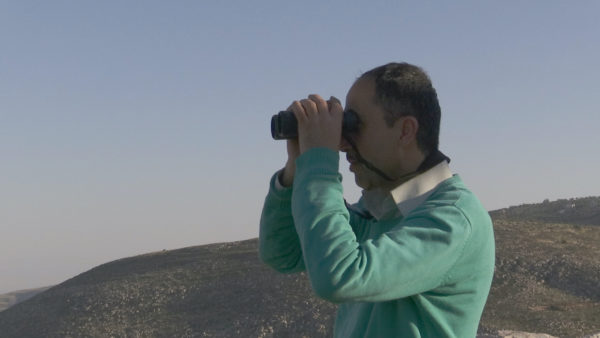 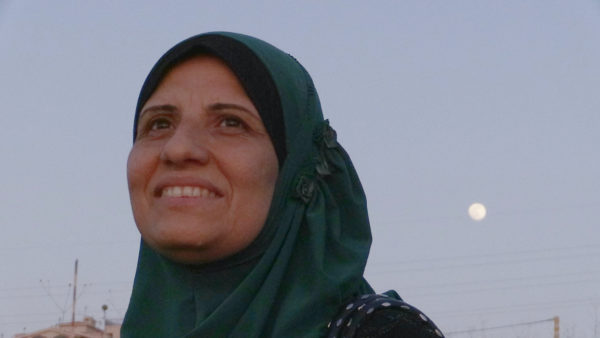 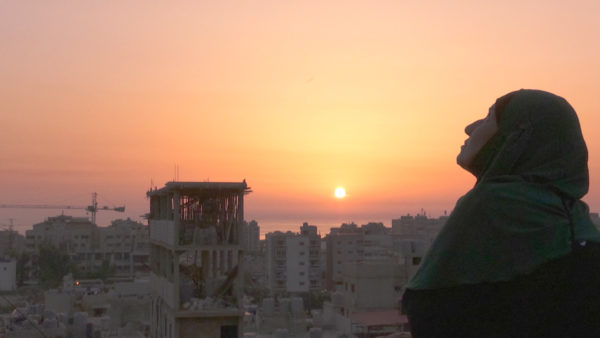