"An hilarious tale of identity. The script is whip-smart"
Daily Mirror 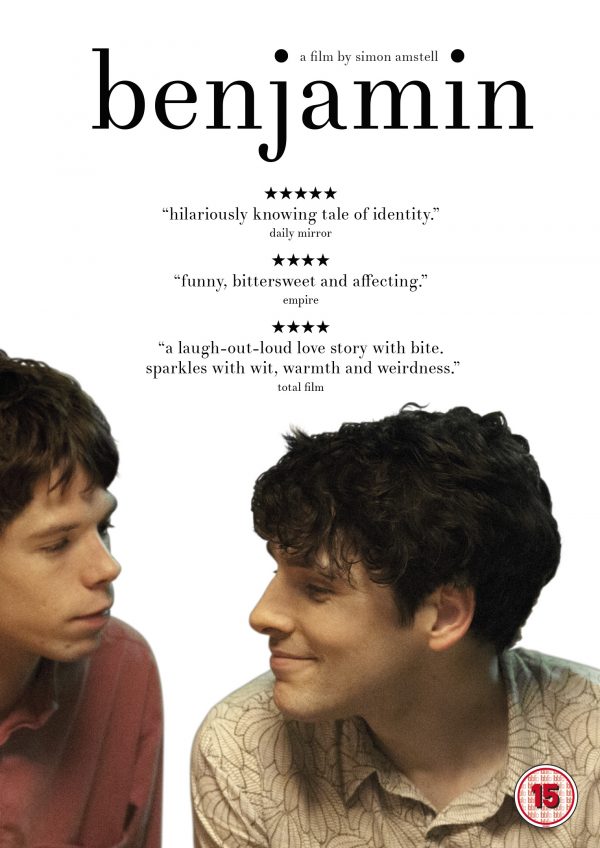 Benjamin is the feature debut from the comedian, actor, writer and director Simon Amstell.

The bittersweet comedy tells the story of Benjamin (Colin Morgan) a rising star filmmaker, who is thrown into emotional turmoil on the brink of premiering his second film, when Billie, his hard-partying publicist, introduces him to a mesmeric French musician called Noah.

Set among the back streets of East and North London, the film boasts original music from James Righton of the Klaxons and great performances from its young cast 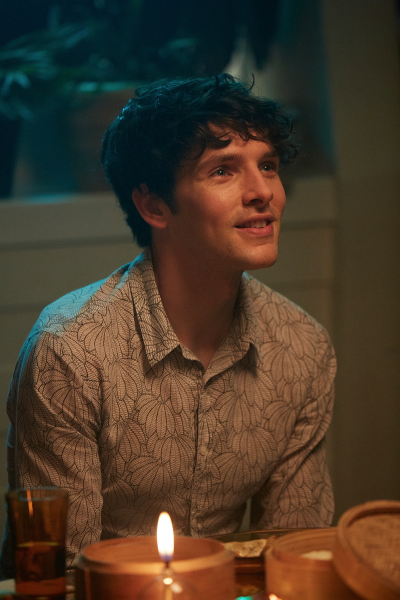 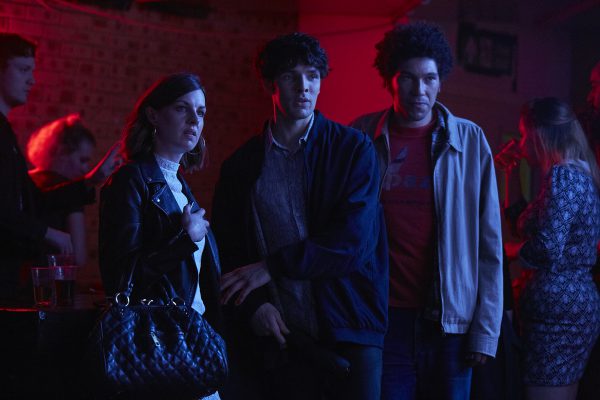 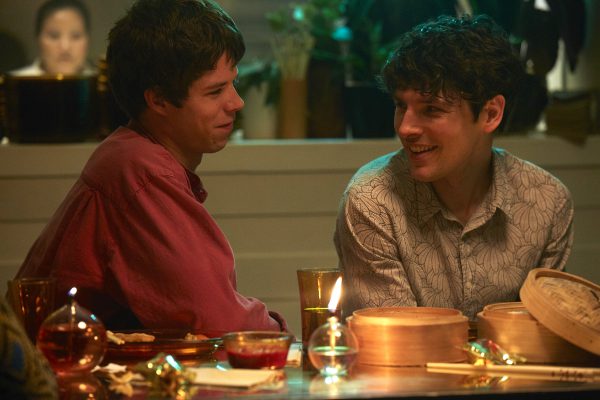 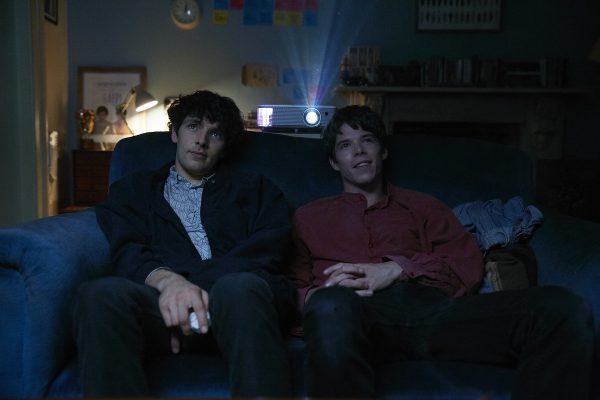 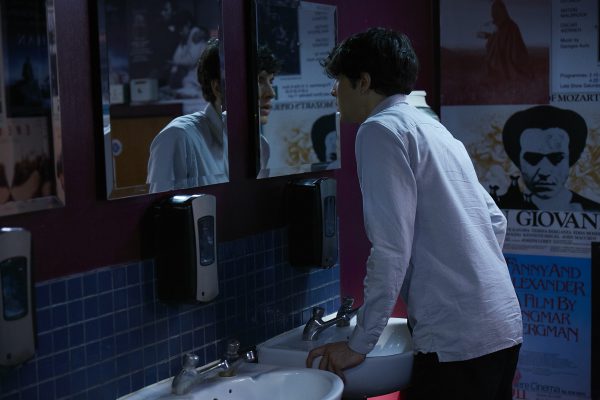 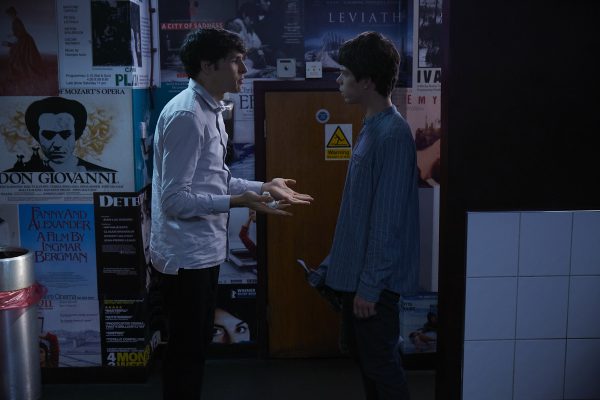