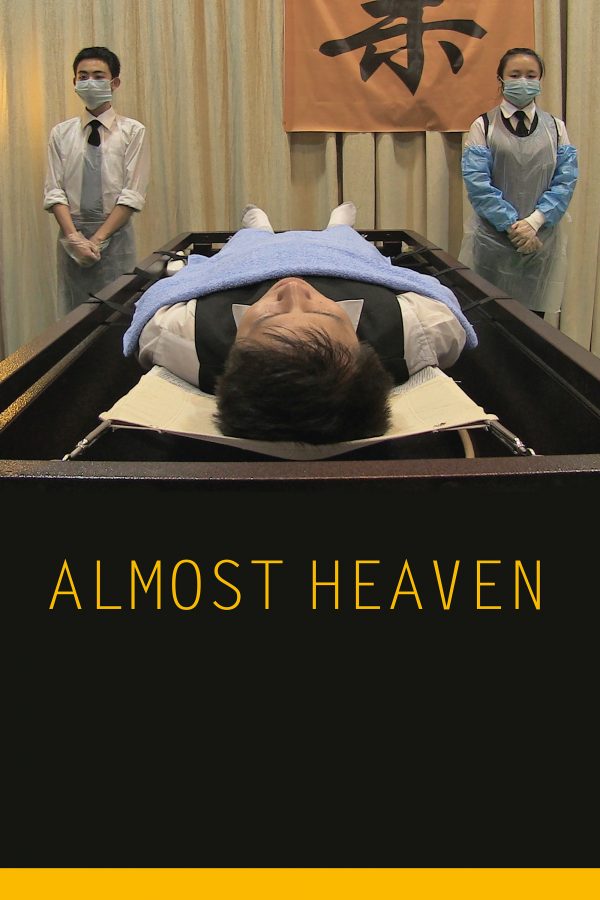 Seventeen-year-old Ying Ling is away from home for the first time and training to become a mortician at one of China’s largest funeral homes. Despite her fear of ghosts and dead bodies, she learns the spa rituals; cleaning and massaging the corpses while the grieving families look on. Ying Ling finds solace from her macabre role through her playful banter with another of the young morticians. Together, they spend their time off talking about their hopes, fears and plans for the future. As one of many rural-to-urban teenagers working to support her family, Ying Ling must immerse herself in the surreal and grinding world of China’s industrialisation of mortality.

With intimate access and moments of humour, Carol Salter’s BIFA Award-winning documentary follows Ying Ling as she learns about life while surrounded by death.