"As a snapshot of a moment in time, it's hard to beat."
Empire
WATCH TRAILER
BUY
DVD (£7) 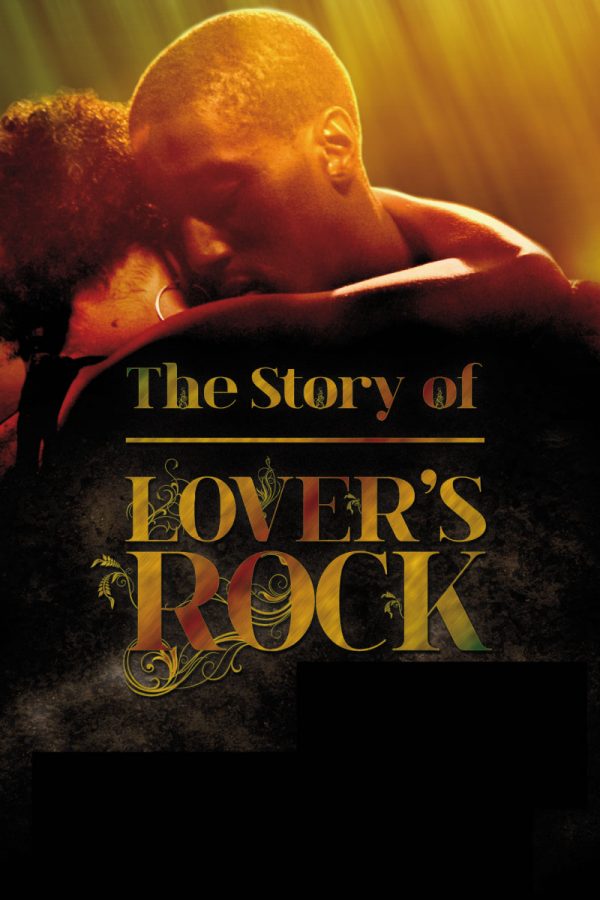 The Story of Lovers Rock

Lovers Rock, often dubbed ‘romantic reggae’, is a uniquely black British sound that developed in the late 70s and 80s against a backdrop of riots, racial tension and sound systems. Lovers Rock allowed young people to experience intimacy and healing through dance – known as ‘scrubbing’ – at parties and clubs. This dance provided a coping mechanism for what was happening on the streets and developed into a successful sound with a string national UK hits, influencing to British bands including Police, Culture Club and UB40. Shining a light on a forgotten period in British music, social and political history, Menelik Shabazz’s debut documentary feature underlines the impact Lovers Rock made in bridging the multi-cultural gap that polarized Thatcher’s nation. 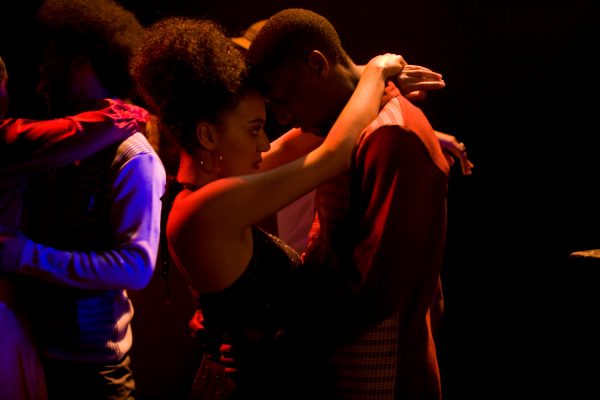 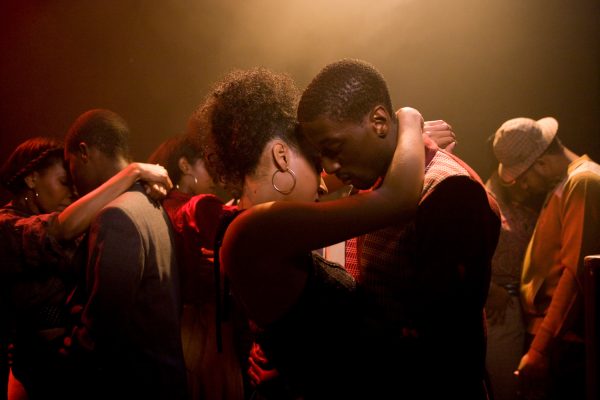 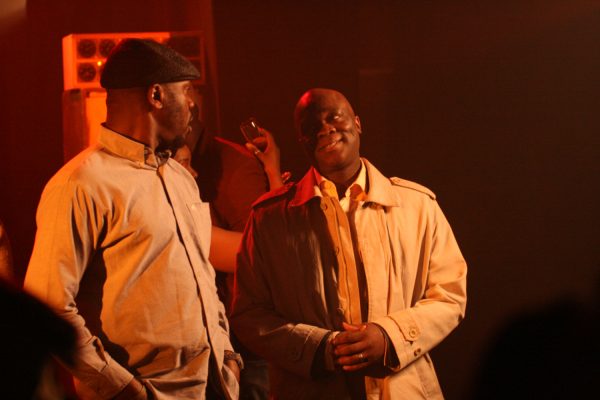 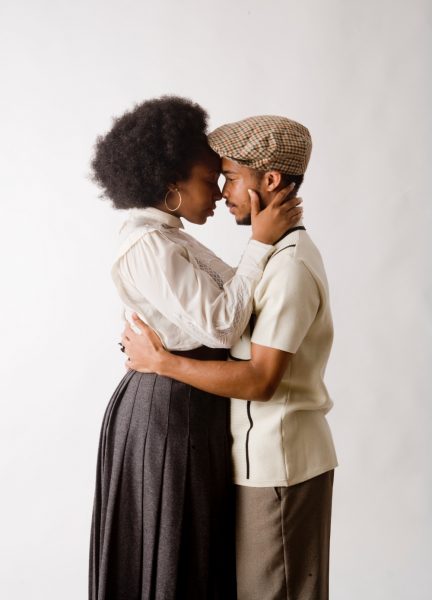 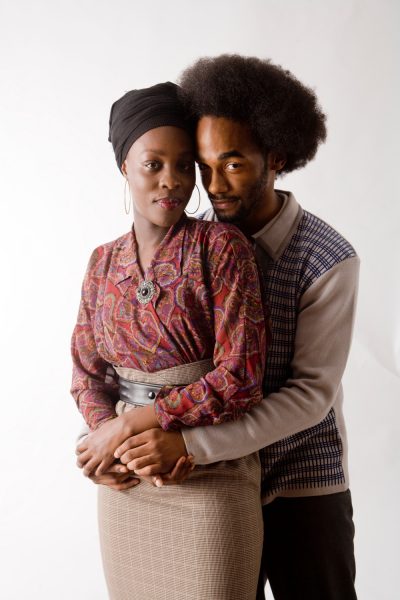 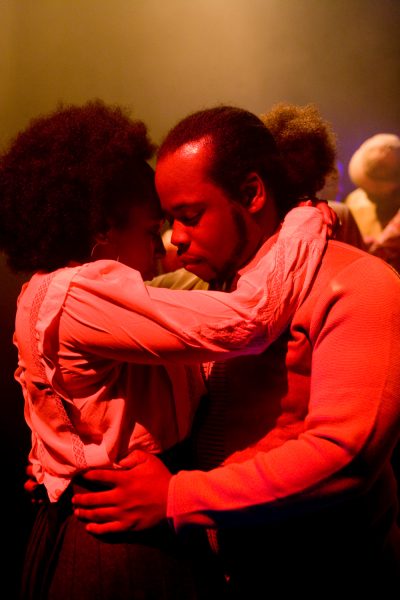