"Everything you could possibly want from a music documentary"
Time Out

"[Scott Walker] emerges as the kind of genuine article who lets the music do the talking."
Total Film 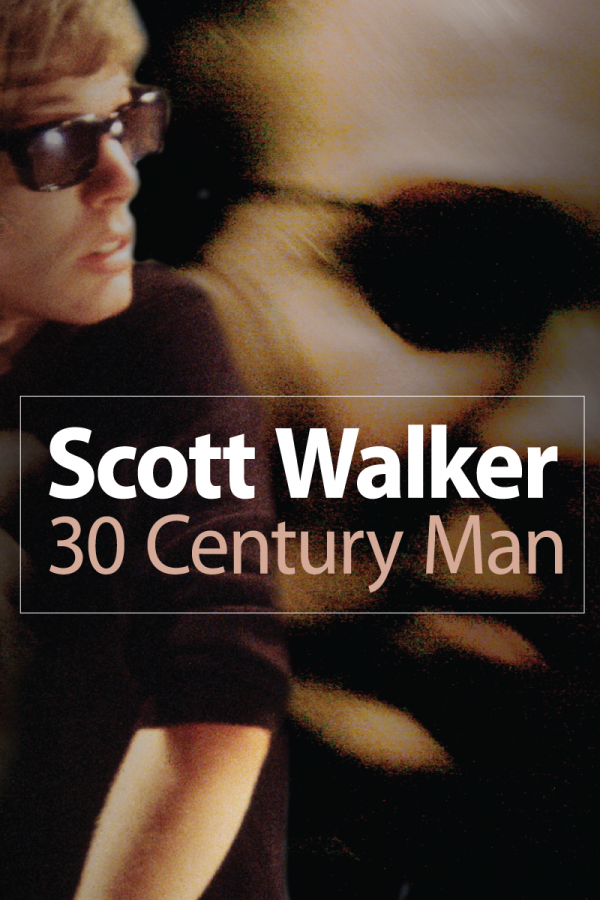 Featuring exclusive behind the scenes footage of the making of Walker’s new album The Drift, his first record in 10 years plus a rare and surprisingly candid interview with the man himself, Scott Walker: 30 Century Man will delight fans whilst introducing new audiences to an enigmatic figure who has inspired unprecedented critical acclaim and underlying devotion. 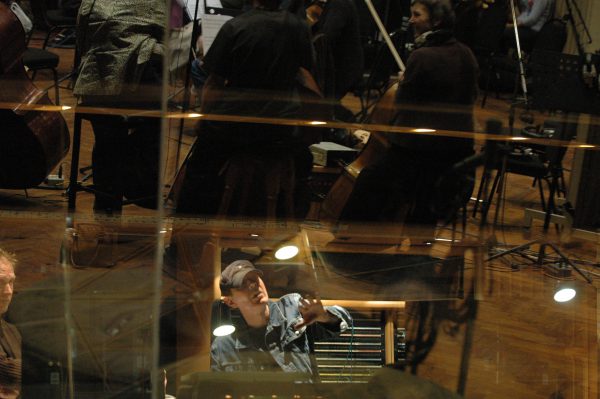 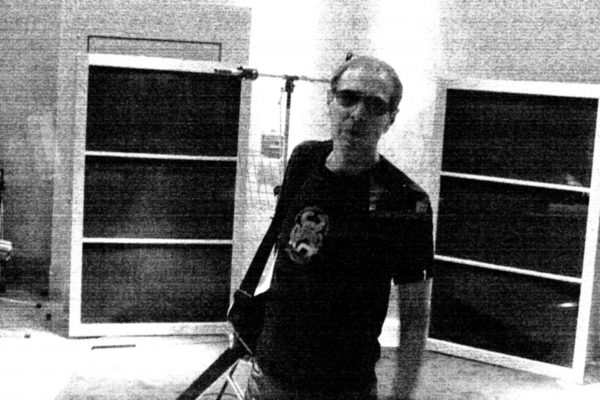 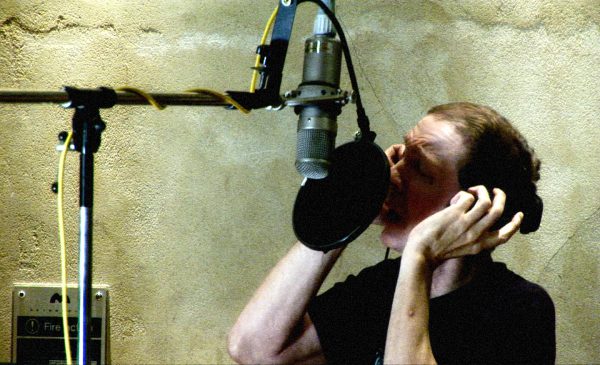 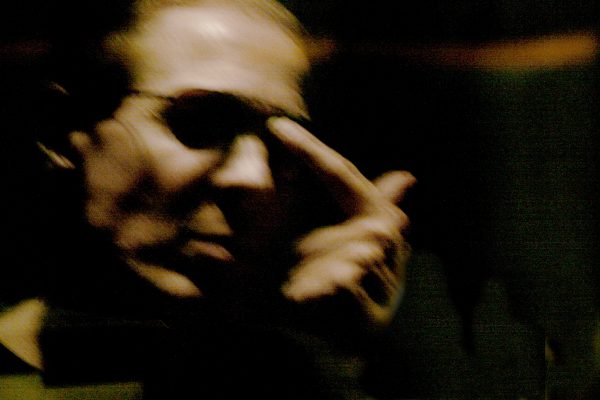 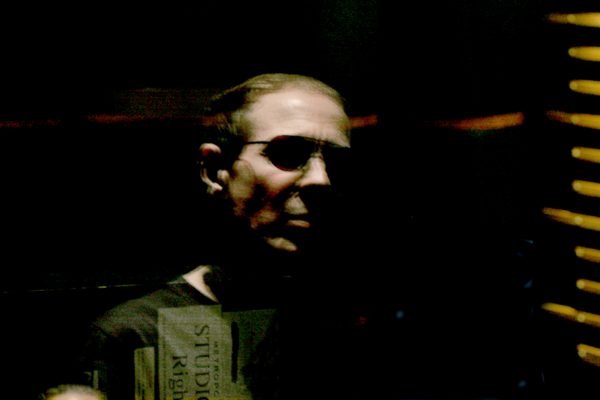 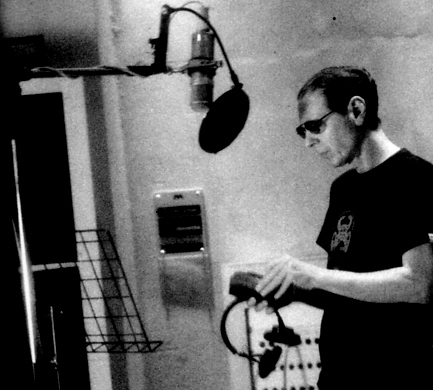 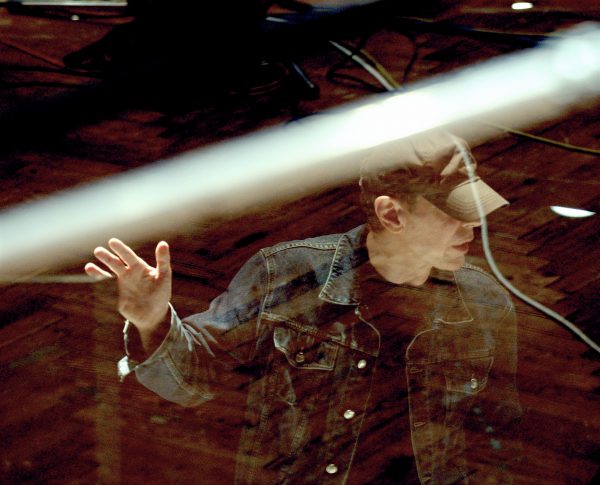