"The driving scenes are tense, the acting superb and the script sharp."
The Daily Express 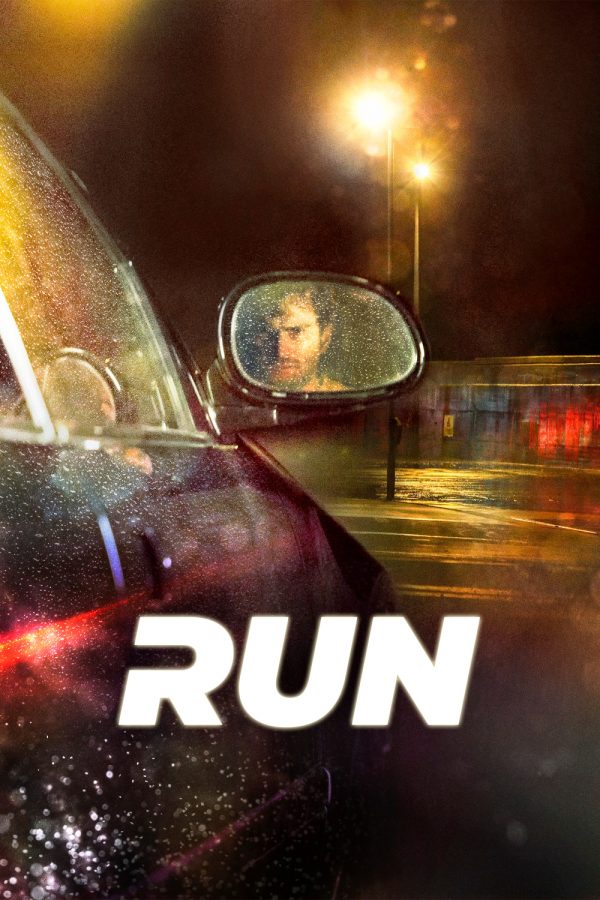 The daily grind of working in a fish factory has got at 30-something Finnie (Mark Stanley).  Taking on too much responsibility too young, he longs to be that arrogant, carefree teenager again, who spent his nights racing cars through Fraserburgh’s neon-soaked streets. When his own car racing teenage son Kid (Anders Hayward) gets his girlfriend Kelly (Marli Siu) pregnant, Finnie gains an inescapable reminder of where he thinks his own life went wrong. Unable to articulate his depression to his wife Katie (Amy Manson), he borrows Kid’s car for an after-dark joyride. It might lead to a new understanding of himself — or might just cost him everything.

Steeped in the mythos of Bruce Springsteen songs about growing up in small towns, racing cars and falling into the trap of repeating your parents’ mistakes, Scott Graham’s third feature intimately captures how teenage dreams are hard to leave behind when you missed your chance to hit the road and run. 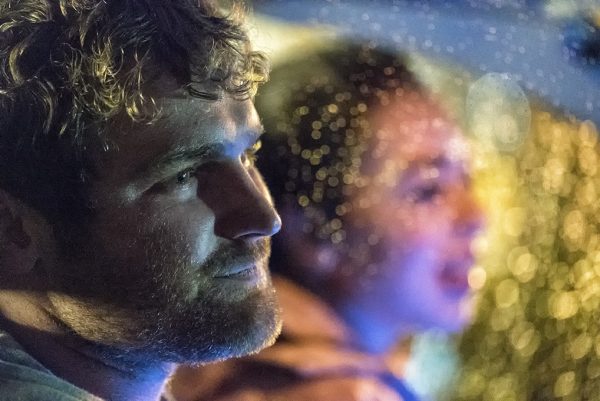 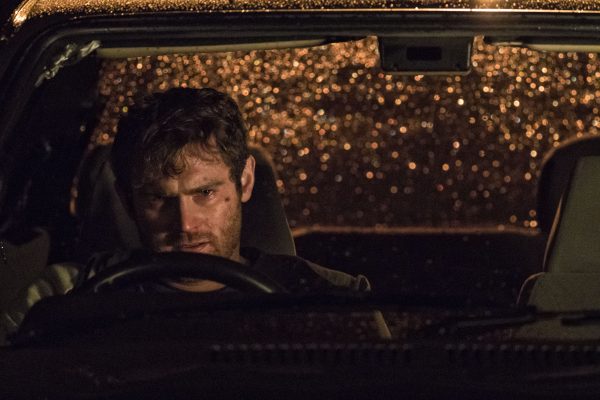 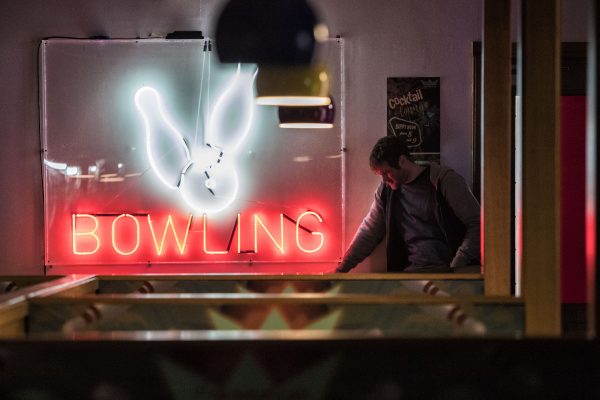 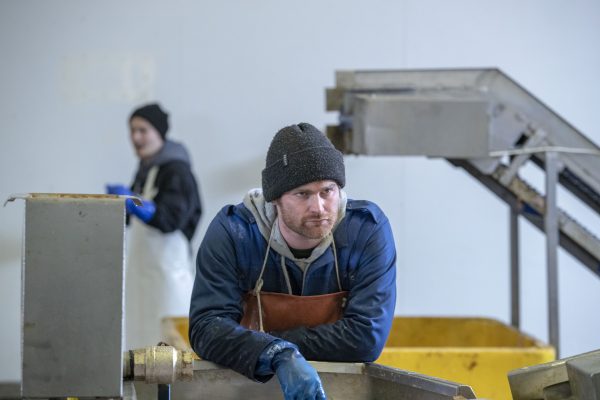 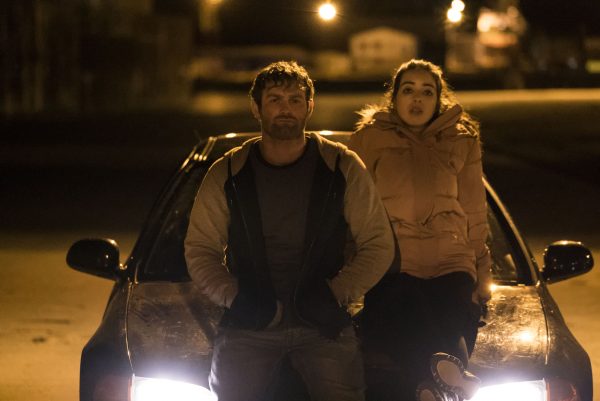 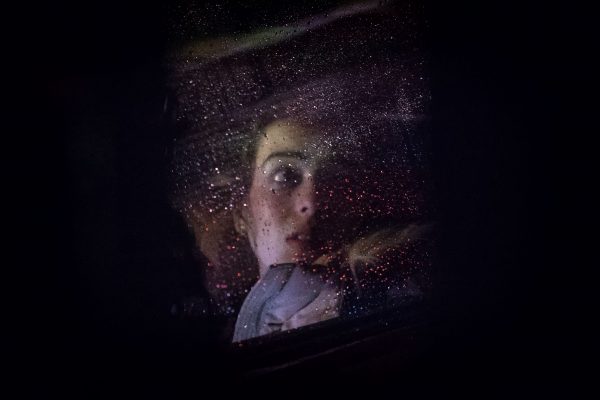