"A unique film, truly about achievement over success."
The Financial Times

"Captures the blood, sweat and ceaseless commitment needed to compete at the highest levels of a sport."
The Daily Express
WATCH TRAILER
BUY
DVD £8
DOWNLOAD
Amazon 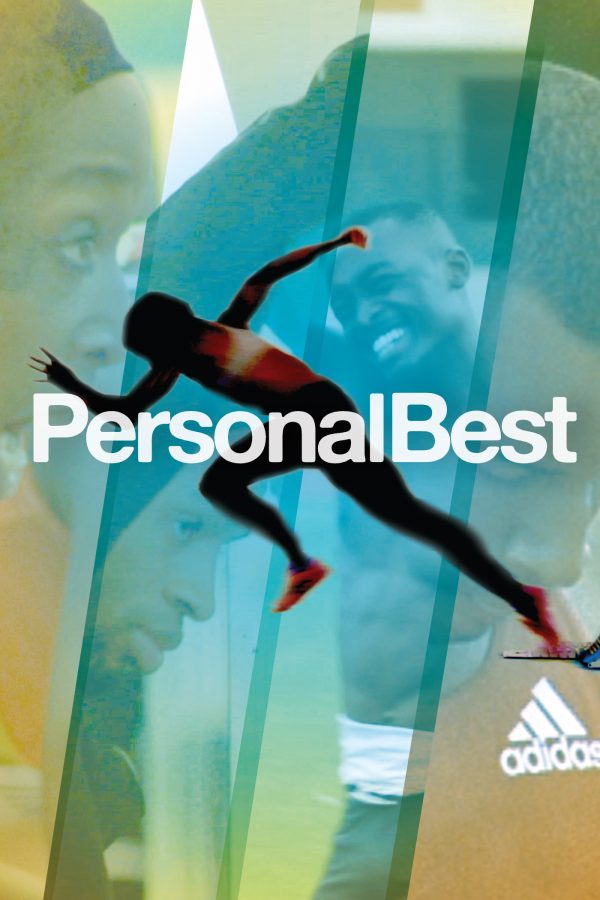 Filmed over four years, Sam Blair’s debut feature-length documentary follows up-and-coming British sprinters on their journey from the grassroots of athletics to the international stage. Set in the build-up to the 2012 Olympic Games, the film is both a gripping portrait of the athletes in training and competition and a deeply personal account of their lives unfolding – revealing victory, defeat, agony, ecstasy and the simple trials of growing up.

This is an inspiring but genuine portrait of Britain’s youth and a penetrating study of the art of sprinting, peeling back the layers so we can finally understand everything it means to them as they are on the start-line waiting for the gun to fire. 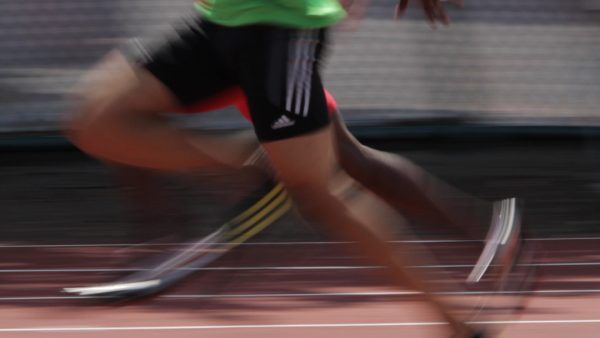 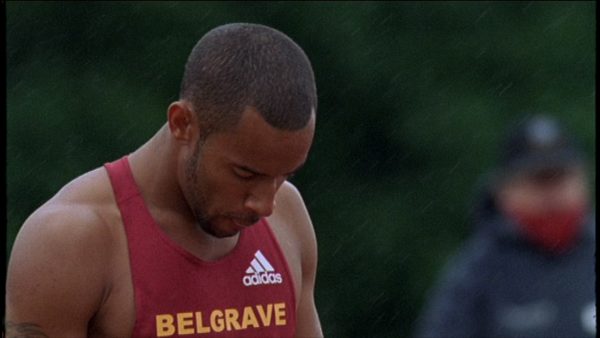 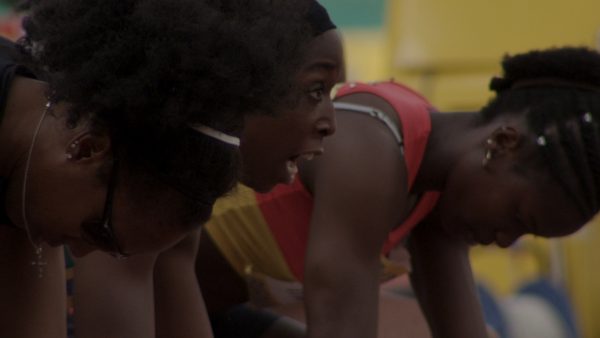 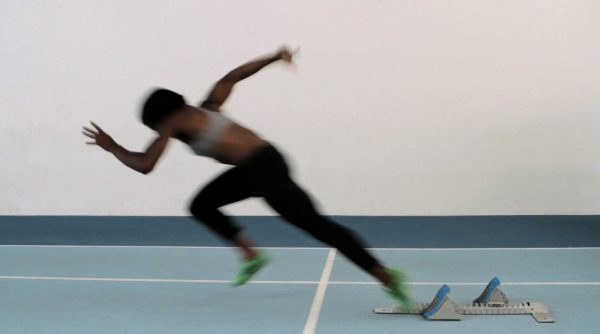 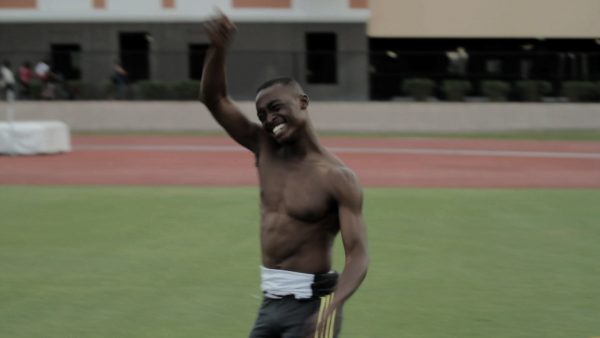 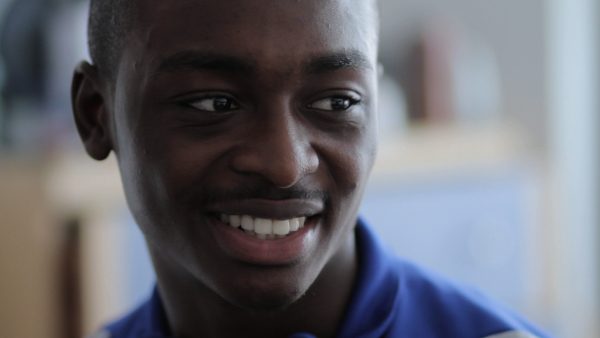 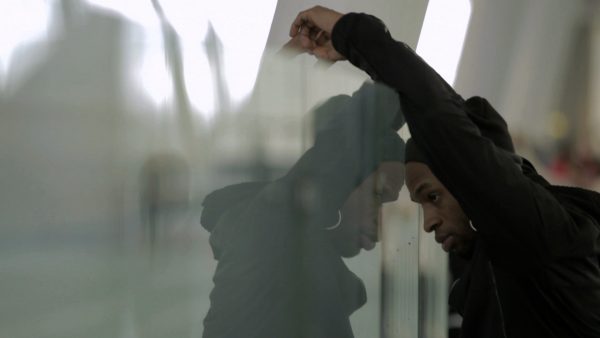