"Quick-paced, cleverly devised and youthful new film about love and racism"
Time Out

"Pulls off the rare feat of combining something to say with a gripping, entertaining and touching story"
Daily Express
BUY
DVD £6
DOWNLOAD
AmazoniTunesGoogle Play 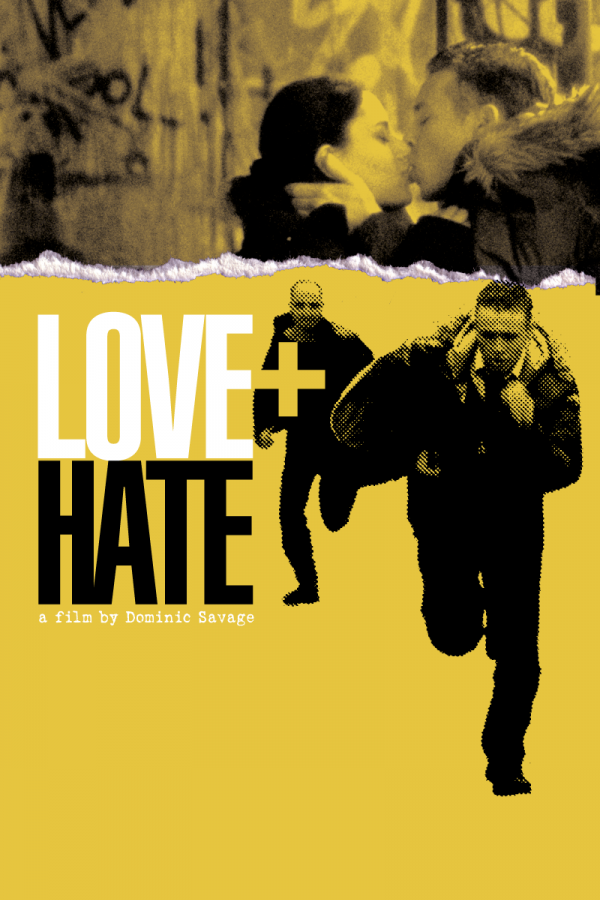 Seventeen-year-old Naseema (Samina Awan) is a young Muslim woman keen to make something of her life. Taking a job in a local decorating shop, she is attracted to Adam (Tom Hudson), whose blinkered racism is encouraged by his family and friends. Naseema’s older brother Yousef (Wasim Zakir) is sick of putting up with bigots in the town, confronting the violence he is met with, and is insistent that his sister conform to his idea of what a good Muslim girl should be. But his attitude toward race, religion and women is revealed as questionable when he embarks on a relationship with the feisty Michelle (Nichola Burley). 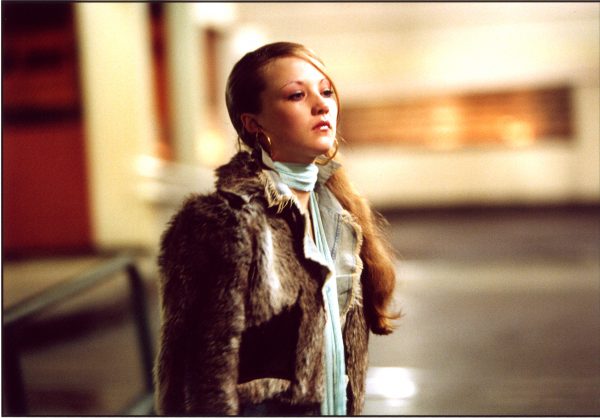 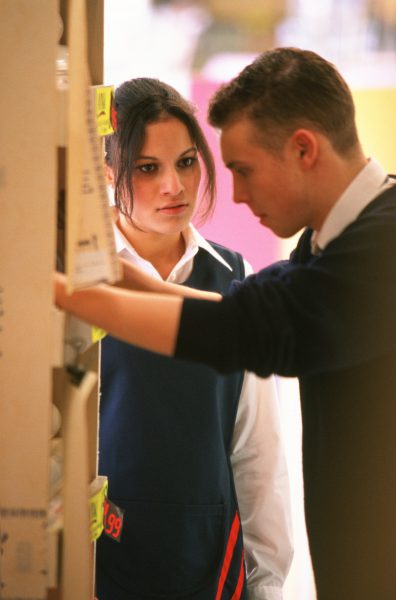 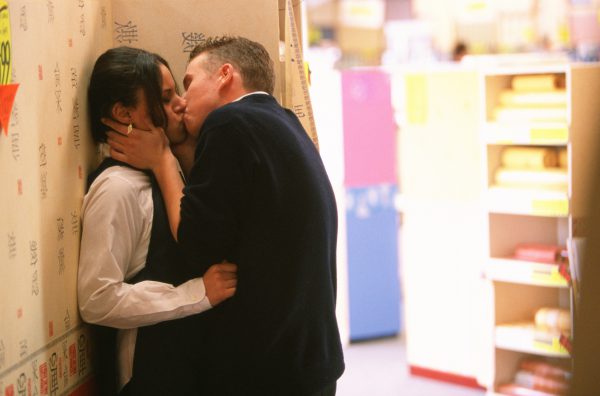 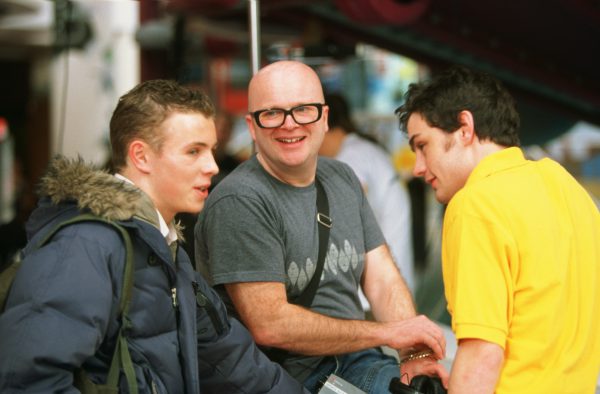 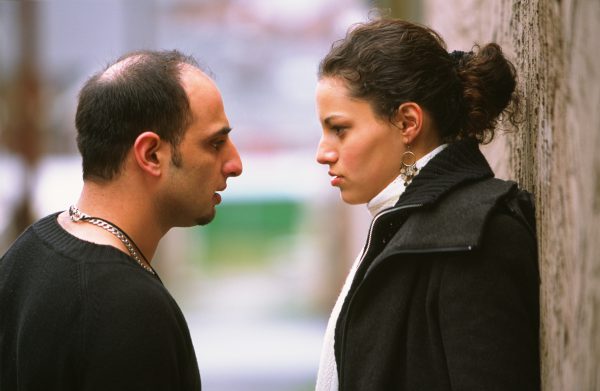 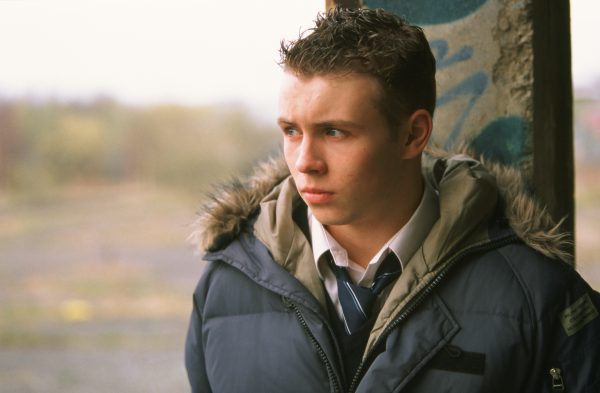 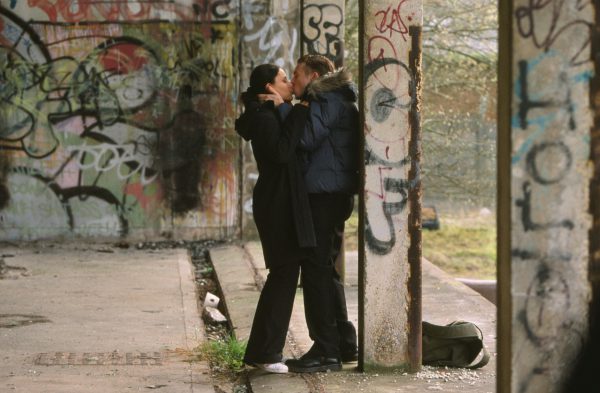 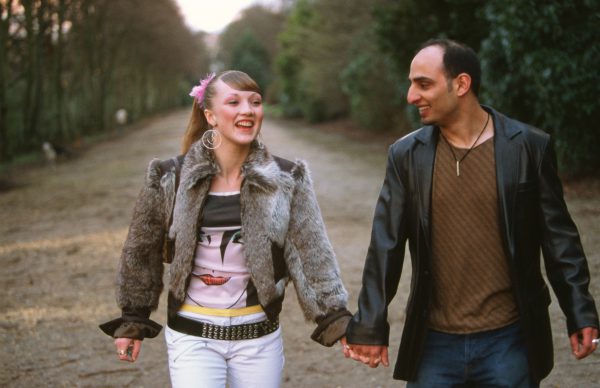 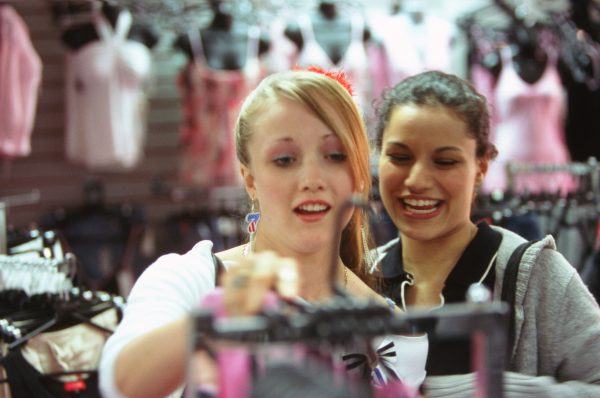 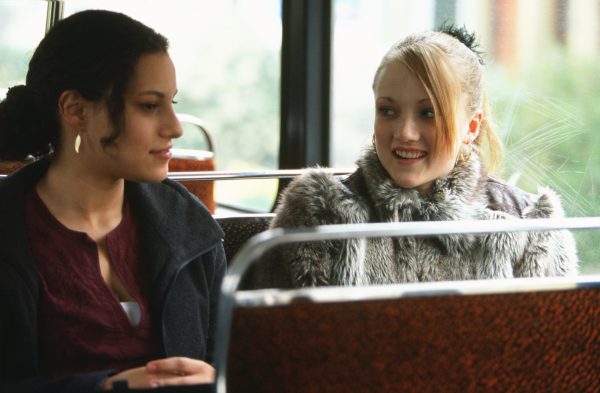 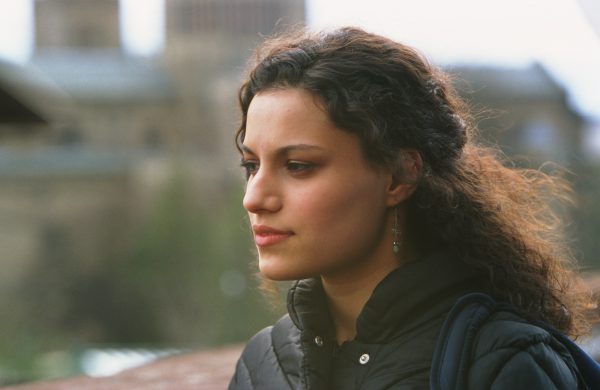 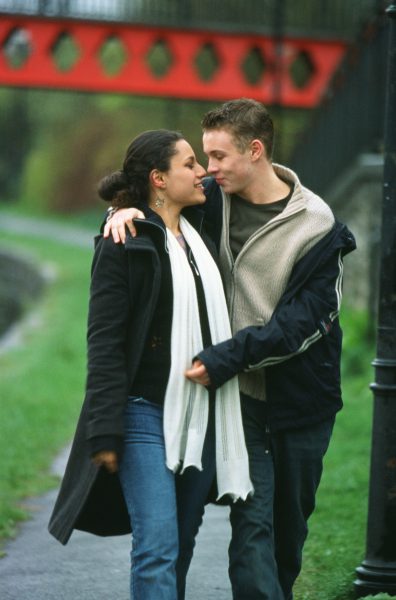 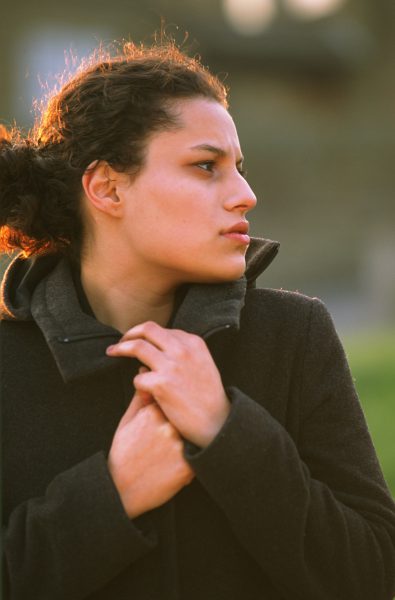 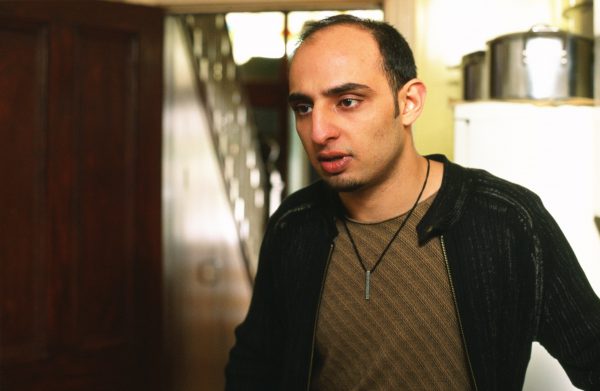 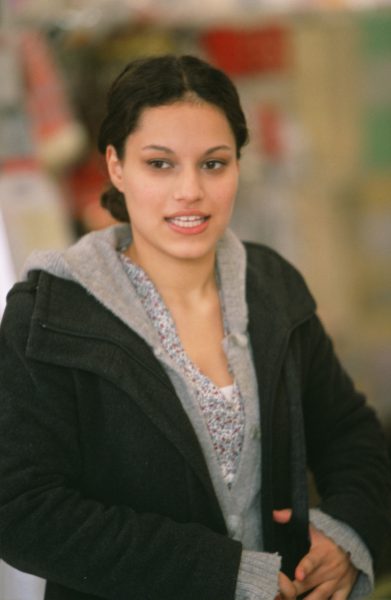 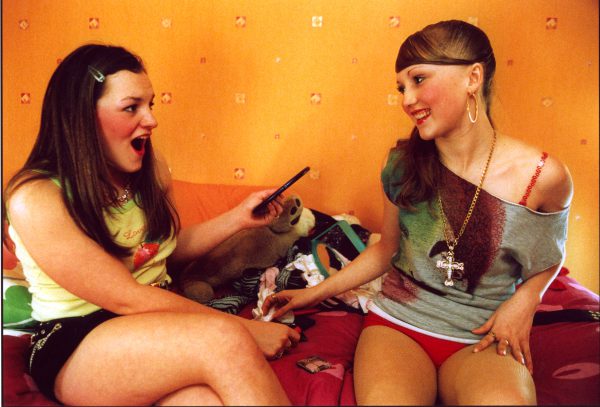 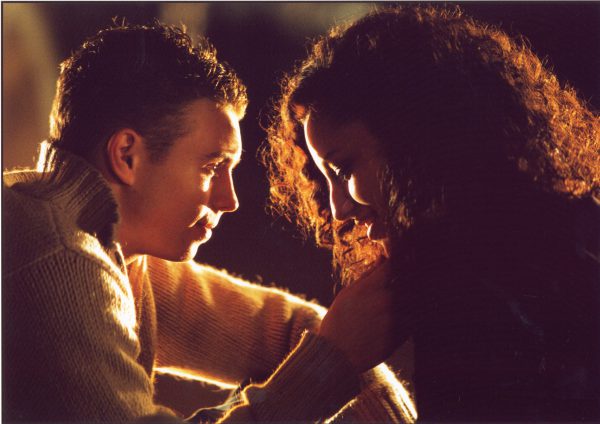