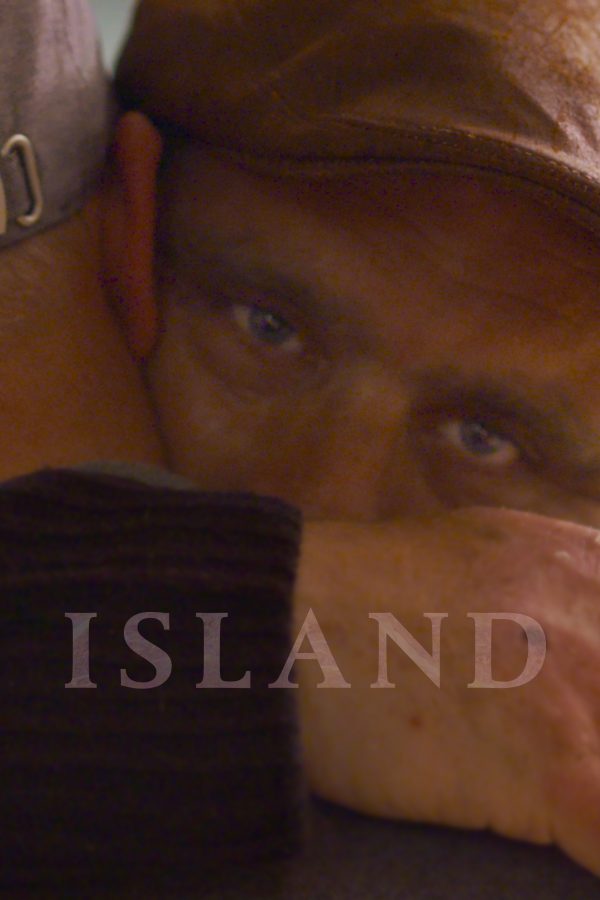 Across the water on the island, four individuals experience the year in which their lives will end. This palliative island, the Isle of Wight, is the enigmatic backdrop around which a series of rituals persist. Parallel to bedside vigils and the rhythm of breathing, owls are rescued on the hospice ward. The rugged coastline sits still as the ferries arrives and depart, like clockwork. A choir rehearses Brahms’ ‘German Requiem’; the hospital pathology lab holds microscopic close-ups of cancer, the link between these four stories.

In his ground-breaking, BIFA-nominated debut feature, director Steven Eastwood crafts a sensitive and moving portrait of the last taboo: death, both natural and strange, unspeakable and mundane.