"Stunning... Ruth Negga is Captivating "
The List
"Lyrical and reflective. Graham makes excellent use of Hebridean landscapes"
The Independent 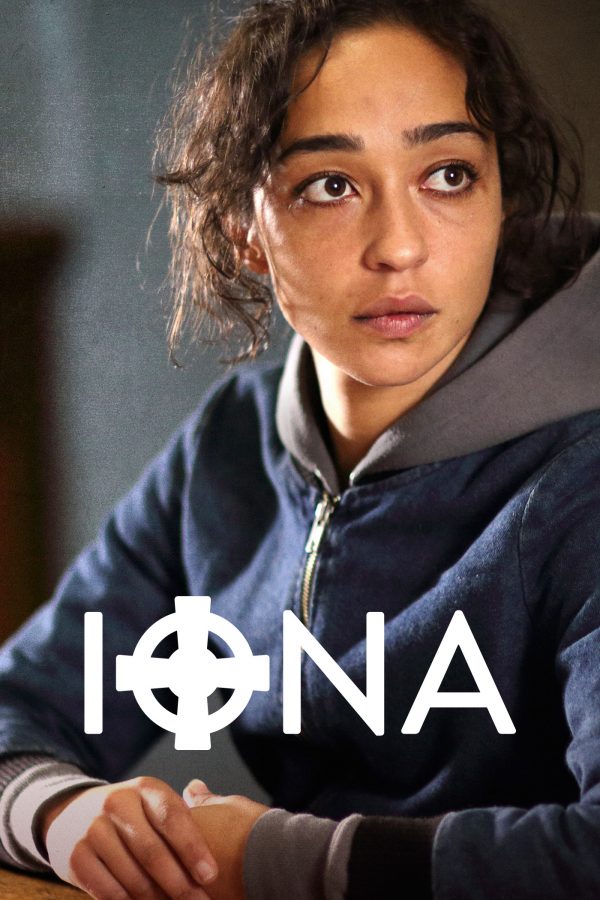 A young woman and her teenage son flee Glasgow seeking refuge from a violent crime. They travel overnight to her birthplace, the isle of Iona after which she is named, and attempt to live among the religious community she left behind. Iona’s return exposes her tormented son Bull to a way of life she rejected when she left the island as a teenager. As Bull seeks forgiveness for what he’s done and the fragile family she left behind try to cope with her return, Iona comes to terms with her loss of faith. 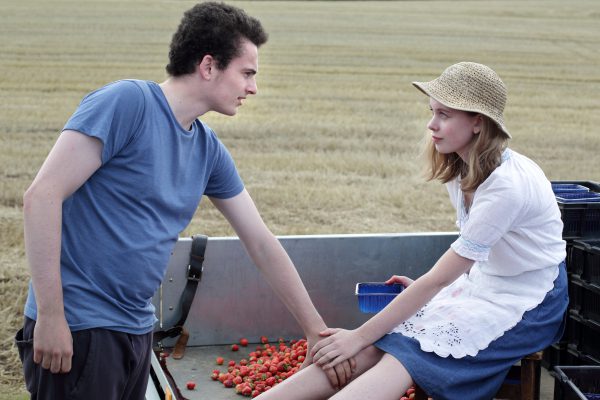 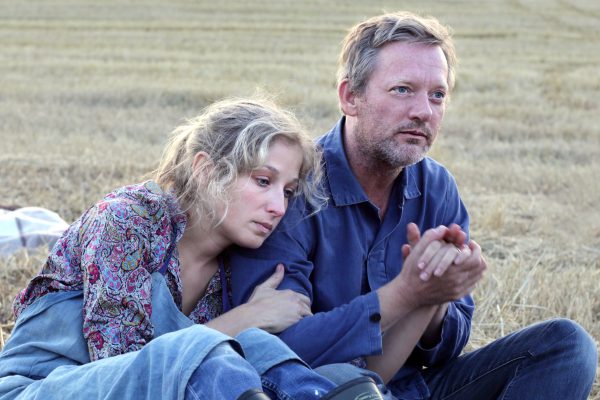 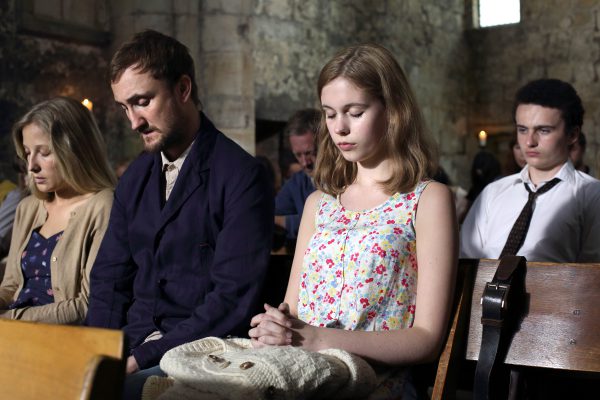 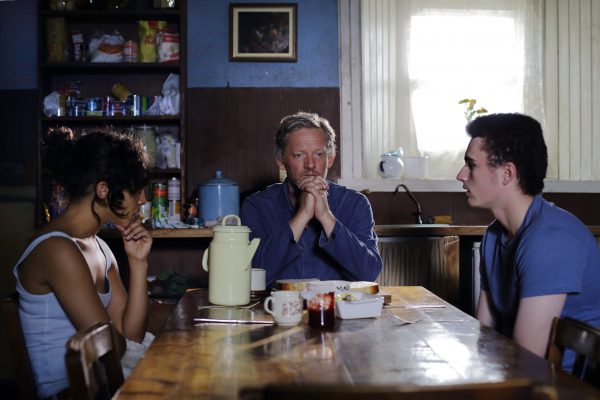 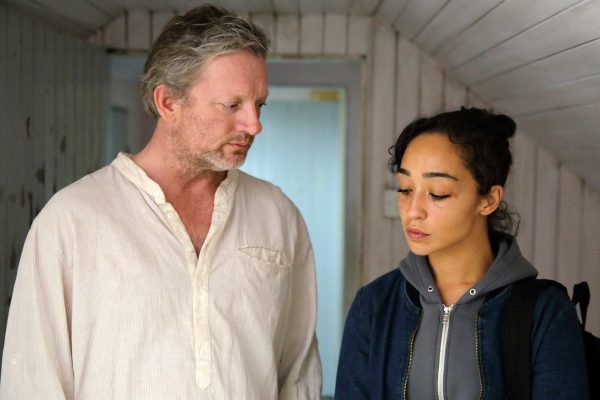 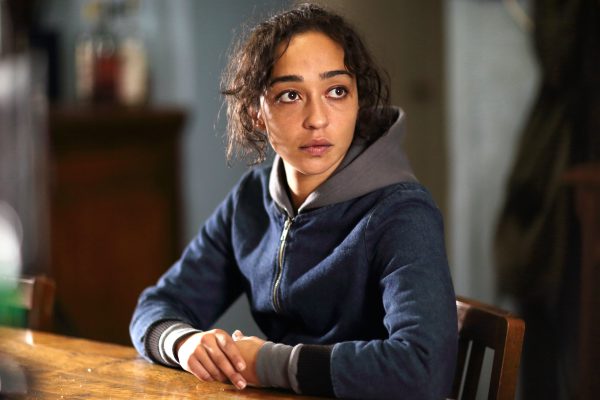 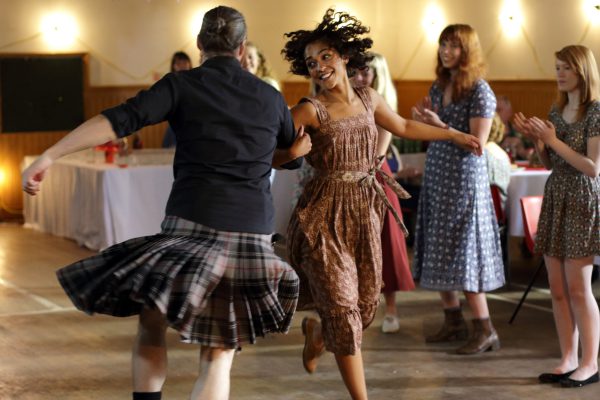 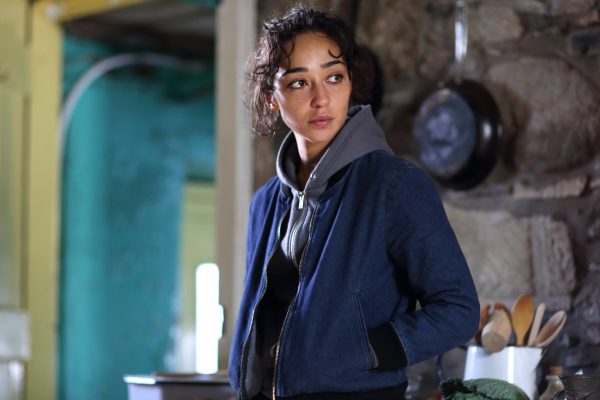 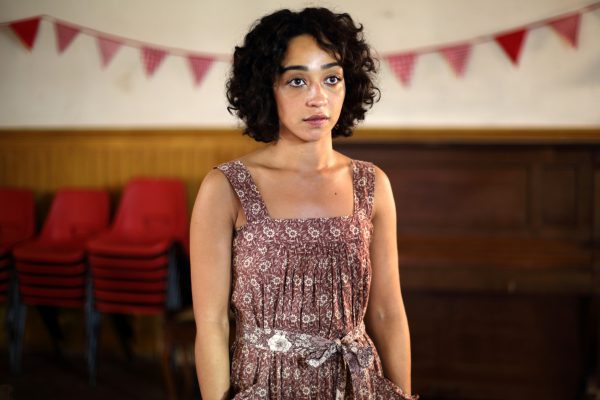 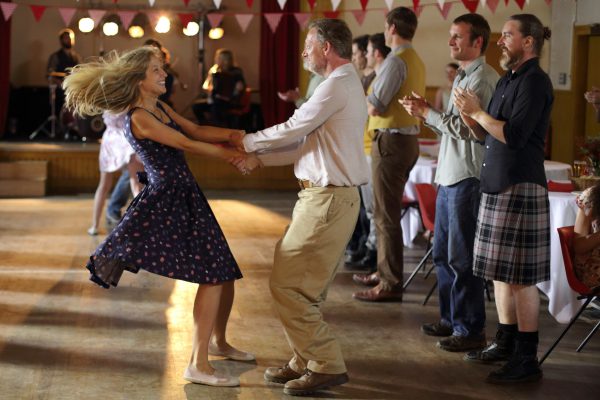