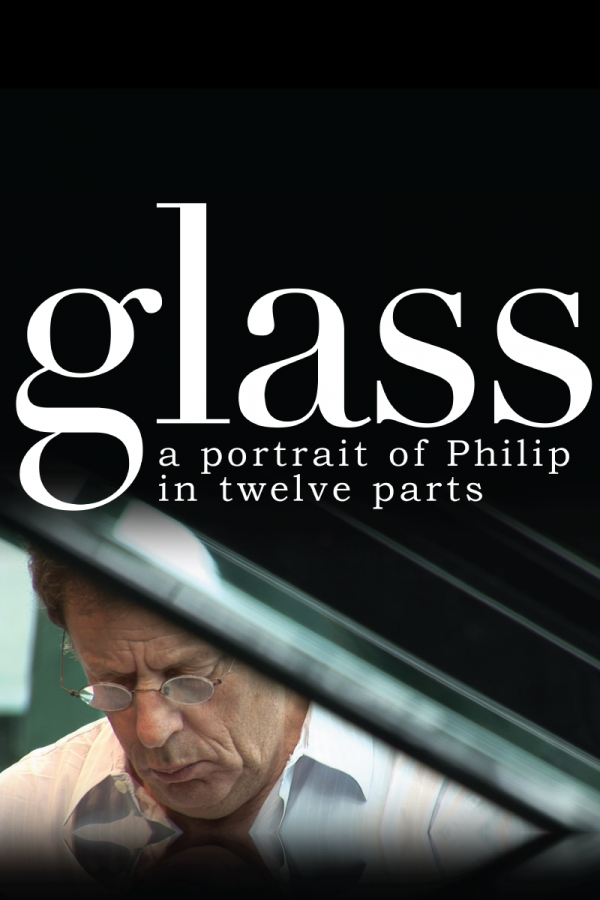 Glass: A Portrait of Philip in Twelve Parts

In July 2005, filmmaker Scott Hicks started shooting a documentary about the composer Philip Glass to celebrate his 70th anniversary in 2007. Over the next 18 months, Scott followed Philip across three continents – from his annual ride on the Coney Island “Cyclone” rollercoaster to the world premiere of his new opera in Germany and in performance with a didgeridoo virtuoso in Australia.

Allowed unprecedented access to Glass’ working process, family life, spiritual teachers and long-time collaborators, Hicks gives us a unique glimpse behind the curtain into the life of a surprising and complex man. Glass: A Portrait of Philip in Twelve Parts is a remarkable portrait of one of the greatest, and at times controversial, artists of this or any era. 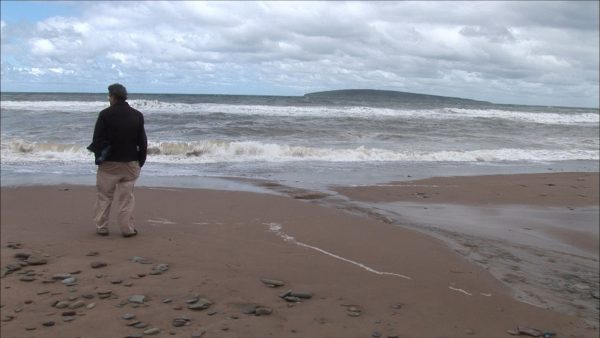 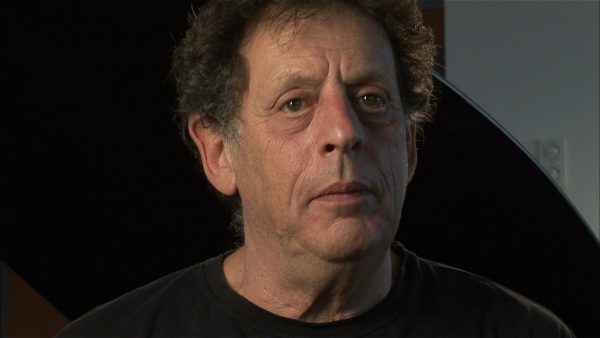 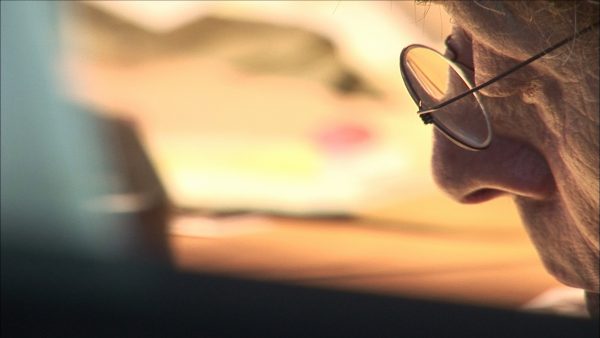 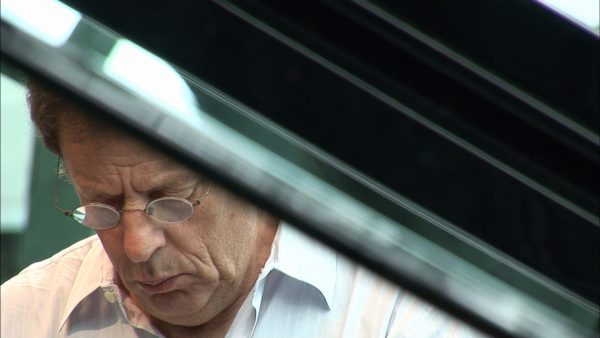