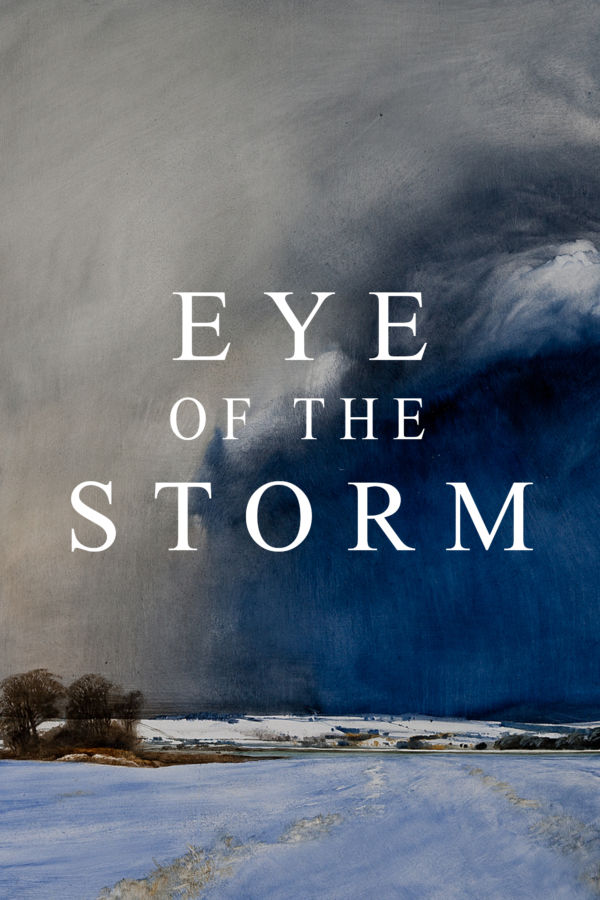 Eye of the Storm

James Morrison is widely recognised as one of Britain’s finest landscape artists.  His work hangs in the homes of JK Rowling and the Royal Family, as well as in museums and private collections around the world.  As the documentary opens, Morrison faces his greatest challenge: his eyesight is fading fast, and he has one more major painting to complete.  From his studio just outside Montrose, Morrison can hear the crashing North Sea.

“My sight has quite badly deteriorated,” Morrison admits.  “And the very thought of coming in here and not being able to pick up a brush and do something with it really terrifies me.”  After being side-lined by a series of operations, Morrison agrees to let filmmaker Anthony Baxter follow him as he picks up the brushes again at the age of 85 in this insightful and moving reflection on an extraordinary artistic life. 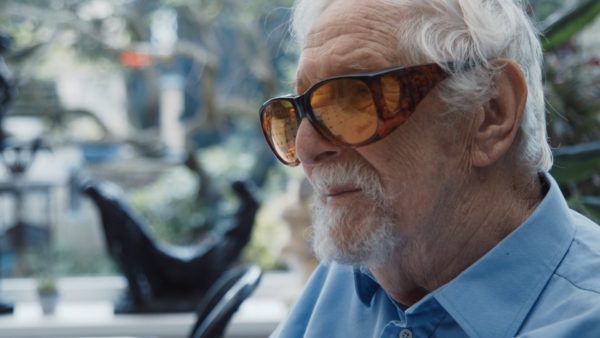 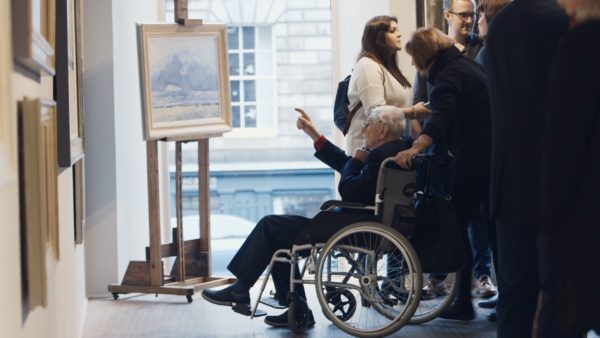 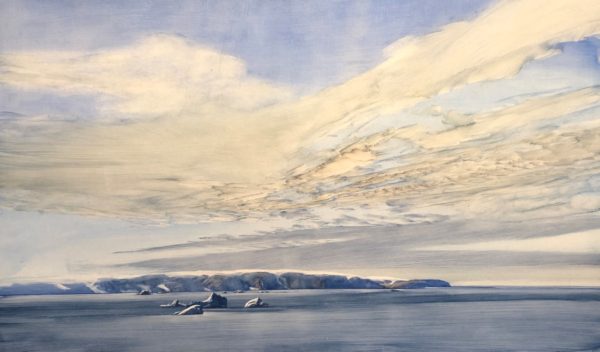